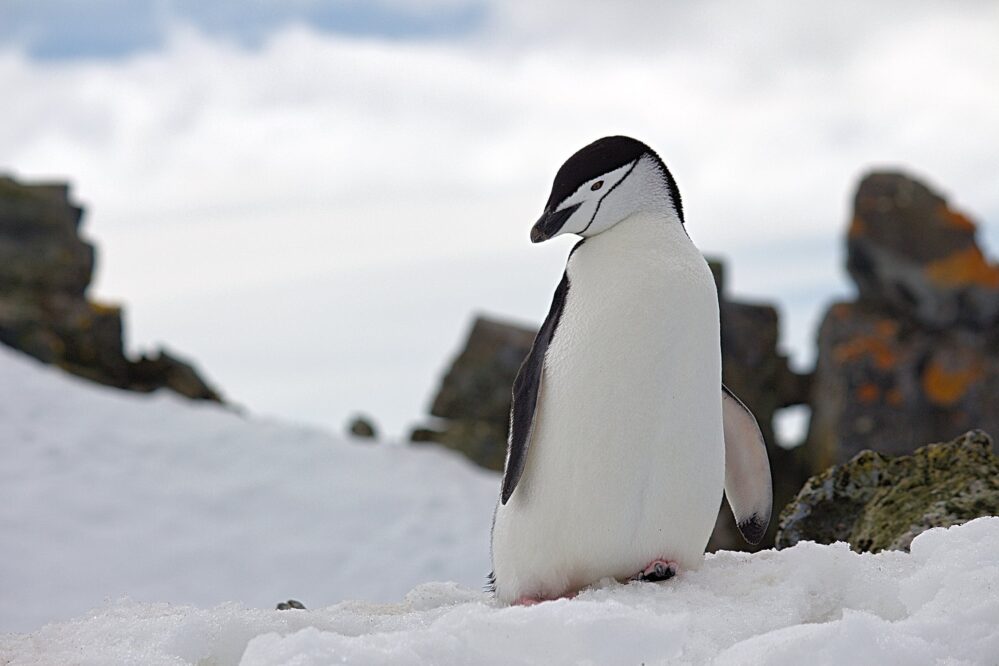 Animals as main characters in ads – the most famous examples

Advertisers do their best by applying various tactics to attract users` attention to a product or service they promote. Finding new promotional avenues via an ordinary email signature generator, social media platforms, email marketing campaigns, and even memes is a daily routine for a passionate marketing team member.

At once, some of these newly discovered avenues become golden classics. Thus, one of the most widely applied and successful tactics is the appearance of animals in various types of ads.

Let`s take a look at the most vivid examples of animalistic advertising campaigns. Besides, here are some vital symbolic meanings and a brief overview of adding animals to the advertising.

Associations with animals relevant to your brand

Since human-animal relations have centuries-long history and deep roots in the culture, animals appear to be powerful symbols applied in ads. Furthermore, animal images have strong subconscious associations and symbolic meaning for people.

Thus, there are several world-famous symbols perceived in more or less the same way by different cultures:

Many companies throughout history managed to develop strong associations between their products and services and these qualities by using animal trade characters in advertising practice.

Benefits of adding animals to the advertising

People tend to be attracted to small furry creatures. Therefore, there is hardly anything else that can make a stronger emotional connection than animals — making our little friends the stars on your advertising show will be pretty beneficial.

Animals are more eye-catching and funny

Animals themselves attract attention. But when animals behave like humans and demonstrate emotion in the ads, they become even more noticeable. Furthermore, a humorous effect created makes the brand, product, or service memorable.

The process of animals anthropomorphizing assures a strong connection between the viewer and the ads. Real animals or fake, both of them resonate well with the viewers.

Animals help brands to succeed in building trust and credibility. Various animalistic images in the ads help to communicate brand messages and values. Choosing such an animal means connecting its qualities to your brand.

Thus, animals appear to be good at adding consistency and credibility to the brand as professional email signatures. Furthermore, considering even the best email signature examples, animals can work much more efficiently and lightheartedly due to their solid symbolic meanings.

So here we move on to a more objective discussion, considering the success strategies of world-known brands, which managed to use animals in their ads for their benefit.

An iconic Coca-Cola advertisement focused on the pair of polar bears was introduced to the public for the first time in 1993. Since then, a polar family has won the hearts of billions. The `Northern Lights` commercial is still a huge success.

The bears in this commercial are cute, mischievous, playful, and filled with fun building a solid association with holidays, enjoyment, softness, and sweetness of a fizzy drink ever since bears have become widely applied by other famous brands again and again.

The debut of the Taco Bell chihuahua in the advertisement took place in 1997. Gidget, that was the dog’s name, appeared to be successful and continued starring at the ads of this brand for 3 years in a row.

It grew so popular that toy figures of this dog have become a recognizable symbol of pop culture. However, some Latin Americans accused the dog of being a cultural stereotype due to the commercials picturing Gidget as a bandito with a sombrero or a revolutionary wearing a beret.

The history of Hollywood’s most famous lion goes back to 1916. First appeared soundlessly, only 8 years later, the roar of the Lio the lion became probably the sound most commonly associated with the Goldwyn Pictures Corporation.

8 real-life lions were pictured as a studios mascot. The lion itself is a very diverse symbol. Its most common meanings are majesty, strength, courage, justice, and military might. MGM’s signature lion is often associated with the intrigue, glitz, and glamour of the motion picture ahead. Besides, through the years, it has also become a sign of quality.

Tuxedo dressed hamsters made their first appearance in Kia`s commercial in 2009. These hamsters have nothing to do with their usual fellows. They do not run in the while. They dance, look fabulous and drive cars. These are the hamsters of the new age.

It was a break-out ad and drove home the idea that Kia had a whole experience to offer. Charismatic furballs managed to catch the viewers’ attention with their songs and dancing immediately, resulting in a tremendous sales increase for Kia following its initial release.

An anthropomorphic pink rabbit powered by Duracell batteries first appeared on a big screen in 1973. A standard plot is usually featuring one bunny, or several usually shows them competing in a race.

The use of the rabbit symbol makes sense in this case as it has the meaning of good luck and the meanings of timing, intuition, energy, and endurance. Thanks to these pink toy bunnies, the Duracell batteries became world-famous and strongly associated with power, quality, and limitless longevity.

When a company chooses to use an animal as a part of their branding or make it a star of their marketing materials, there is a long way of doubts and brainstorming of what animal would represent the brand best. Thus, it is advisable to start with learning symbols.

A deep symbolism of an animal will be strongly associated with the brand. It can both evoke positive emotions and cause misunderstanding. For sure, your ads are going to stand out if you decide to get a little bit wild, yet try to preserve a human touch while putting your brand message into the paws of an animal.

The post Animals as main characters in ads – the most famous examples appeared first on .

With 50th anniversary of Creeper virus looming, malware still name of the game

Mental health tests in the presence of counter-terror...