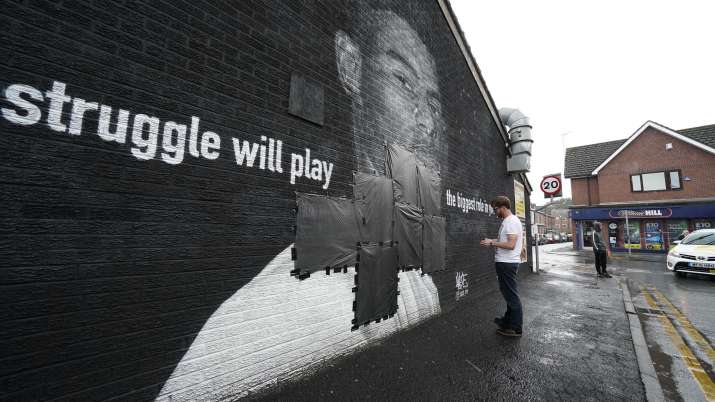 Boris Johnson has summoned tech companies to Downing Street to order them to do more to tackle online abuse, amid mounting criticism of the government after black England players were deluged with racist posts in the aftermath of their Euro 2020 defeat.

The England footballer Tyrone Mings has criticised the home secretary, Priti Patel, for her condemnation of the racist abuse faced by his teammates, after she called players taking the knee “gesture politics”.

UK Covid restrictions may be too lax, health experts warn