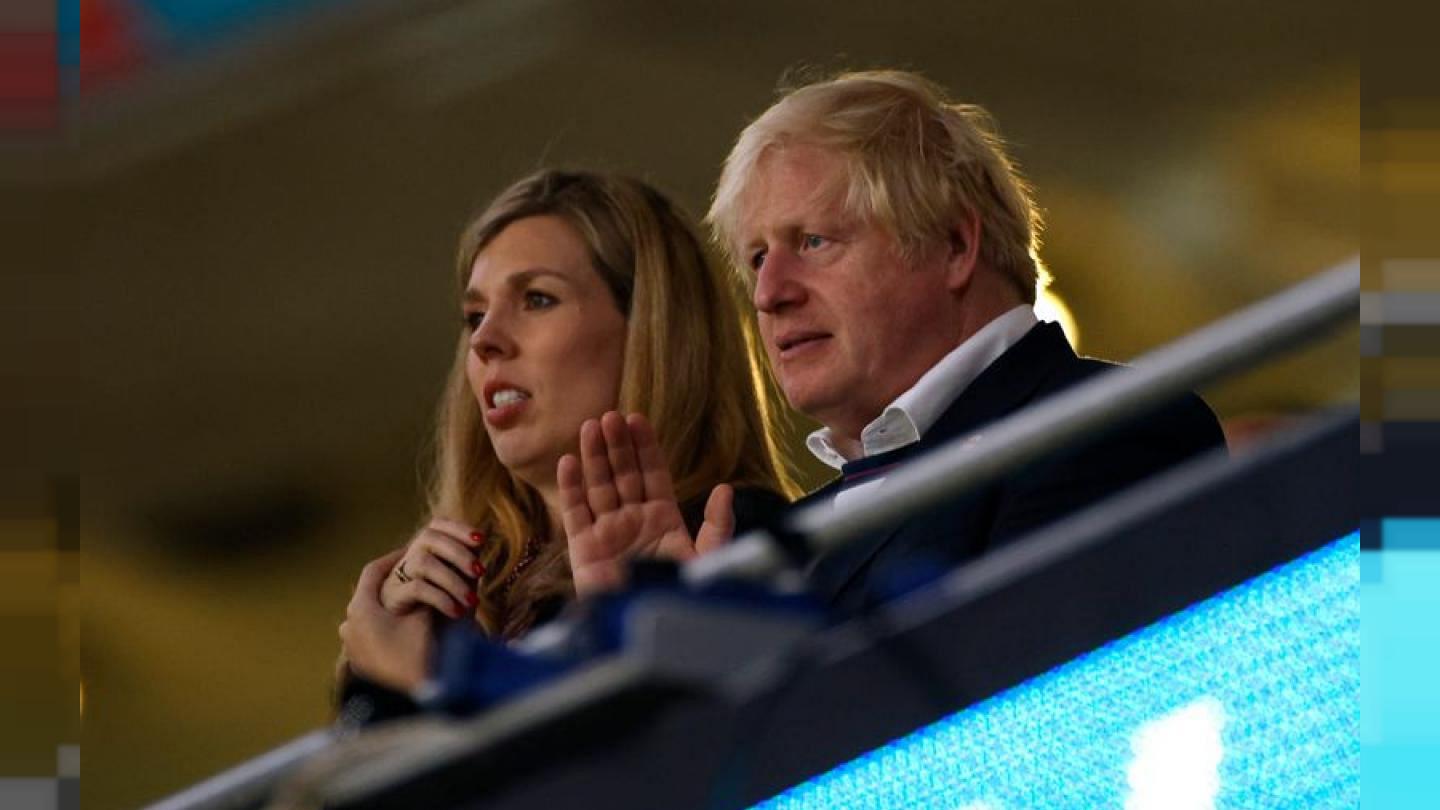 Boris Johnson and Priti Patel have been accused of hypocrisy over their stance on racism in football, after they condemned the abuse of three black England players but previously refused to criticise fans who booed the team for taking the knee.

Both the prime minister and home secretary said they were appalled by social media abuse of Marcus Rashford, Bukayo Saka and Jadon Sancho, who missed penalties in the Euro 2020 final at Wembley on Sunday night.

What’s driving data centre market growth in Ireland, and what does this mean for wider tech infrastructure?

‘We are living in a war zone’: violence flares in West Papua as villagers forced to flee

Thorntons to permanently close all stores with 600 jobs at risk