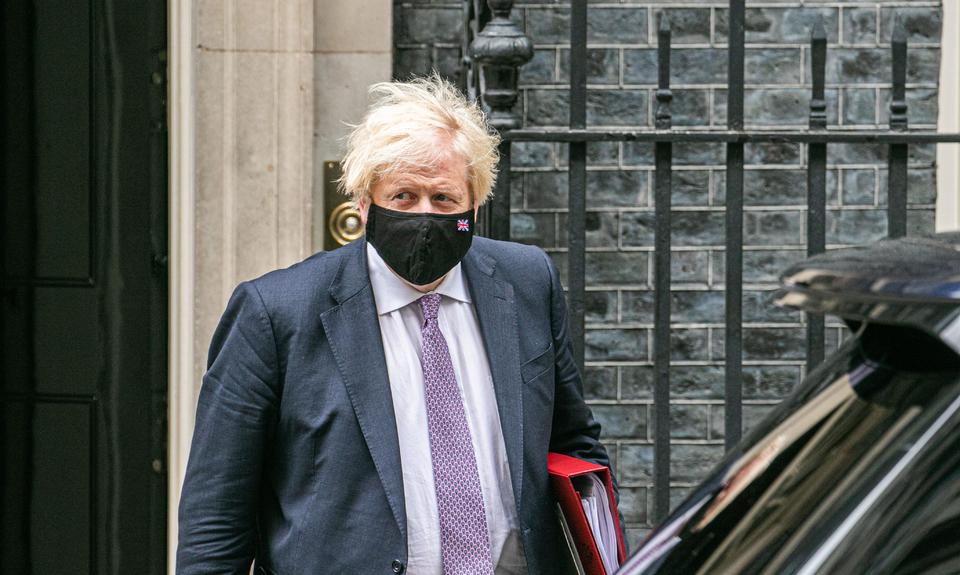 The prime minister of Pakistan and Boris Johnson have been asked to intervene in the case of a British woman who died in Pakistan, with MPs and her family calling for transparency over the circumstances.

Kelsey Devlin, a 27-year-old carer and mother of two from Burnley in Lancashire, died on 30 June in a hospital in Rawalpindi. A death certificate says the previously healthy young woman died of sepsis, a stroke and cardiopulmonary arrest, but her family in Burnley say they were concerned about her welfare in Pakistan before her death.

Studying history should not be only for the...