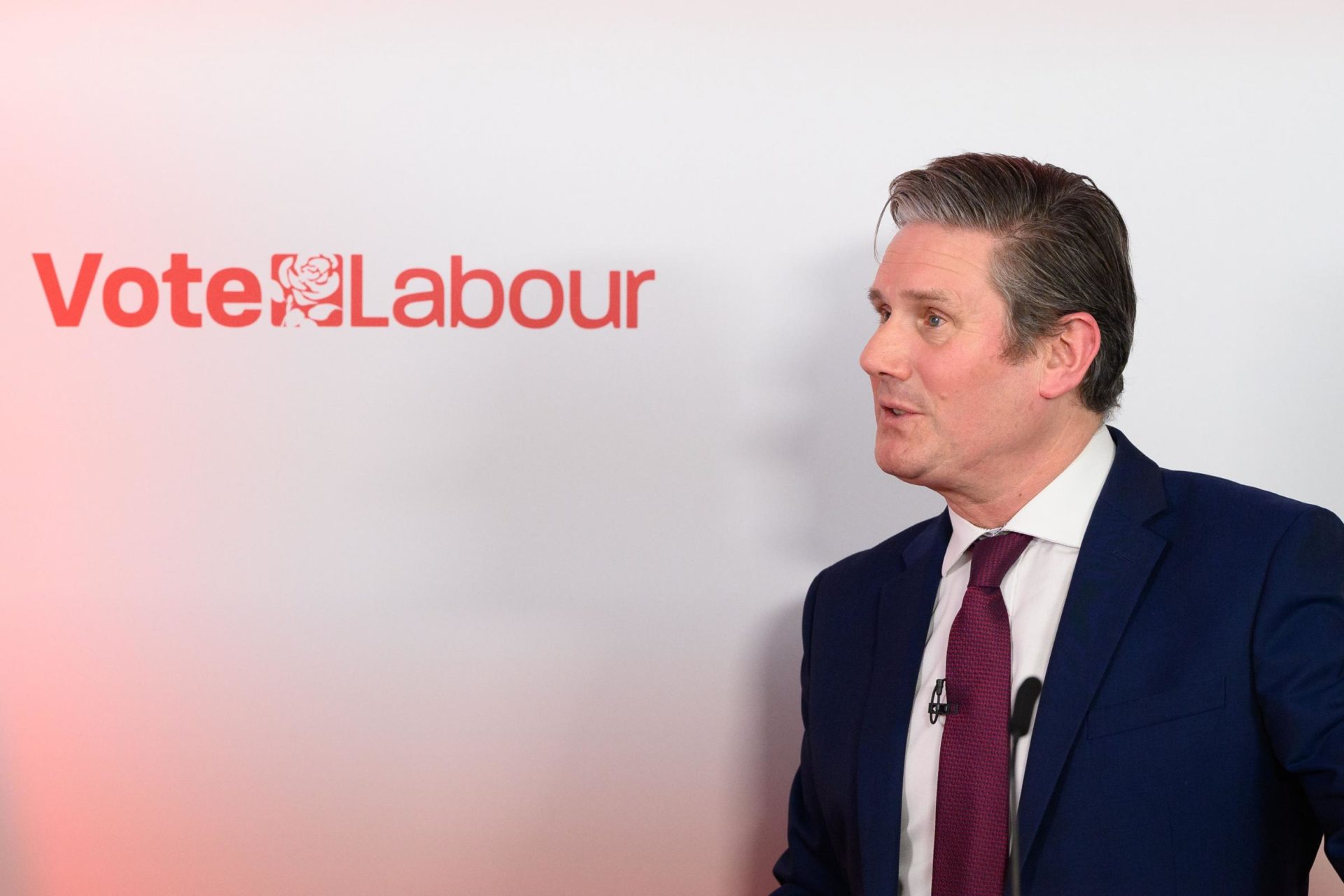 Keir Starmer’s executive director of communications and longstanding aide Ben Nunn is to leave his post, as part of a shake-up of the Labour leader’s team.

Nunn, 33, who lives in Starmer’s north London constituency, has worked with him since he was shadow Brexit secretary on Jeremy Corbyn’s frontbench.

England frustrated by steely Scotland in Euro 2020 stalemate at Wembley

How healthy is Trump? Years of misinformation make it difficult to know