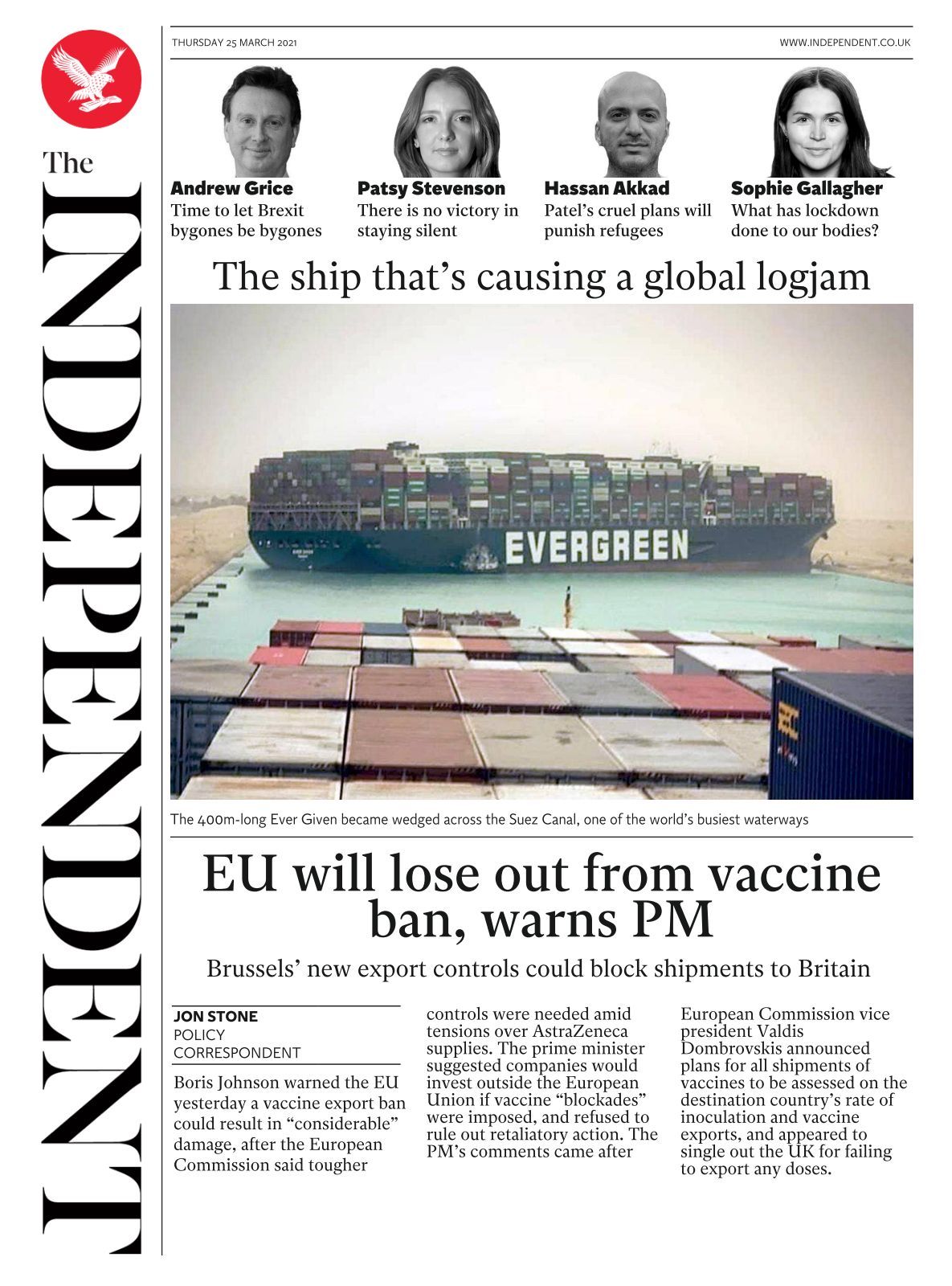 Asylum seekers risked all to get to the UK, then they were deported at dawn

Asylum seekers fled from war and repression. But many who crossed the Channel were put on early deportation flights, restrained, brutalised and denied legal safeguards

At 7.15am, half an hour before charter flight Esparto 11 took off from Stansted airport, a detainee with a documented history of self-harm asked to use the plane’s bathroom. He was taken to the toilet by an escort working for the Home Office who held the door ajar with his foot and, after several minutes, peered inside to discover the detainee had slashed his wrist with a blade.

Pinning the man with his body weight to gain “control”, another officer squeezed into the bathroom and placed a handcuff on the wrist. According to an account written by officers, the handcuff was used to “[give] him pain”, a reference to a restraint technique which involves deliberately inflicting suffering to gain submission. In this case, most likely by twisting the cuff or pushing it into the wrist.

‘Unrealistic and dangerous’ to stick to EU banking...

Healthcare digitisation at point financial services was in...