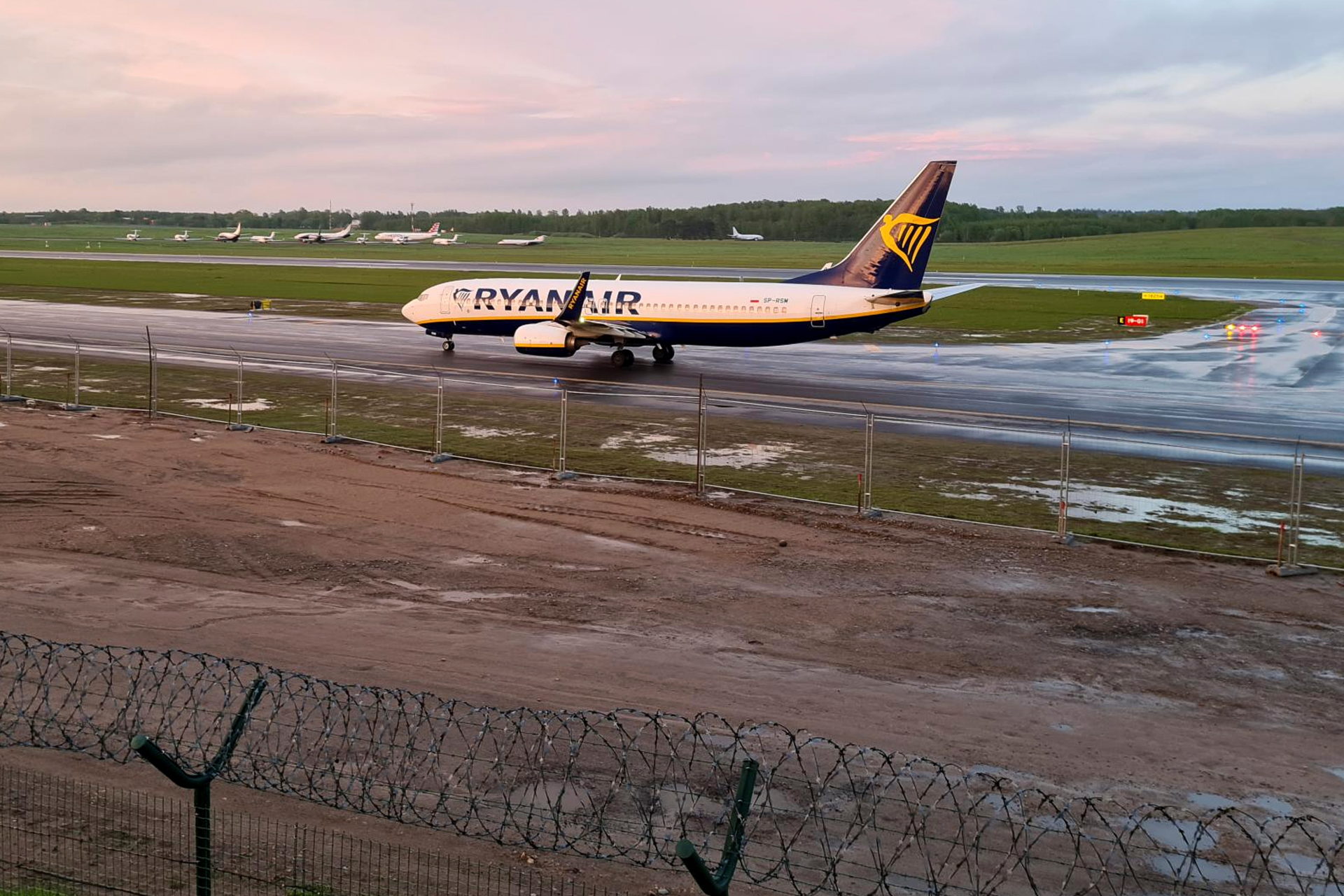 Belarus: US draws up sanctions for ‘ongoing abuses’ after plane incident

White House says the US, the EU and other allies will target key members of President Lukashenko’s government

The Biden administration has said it is drawing up a list of targeted sanctions against key members of the Belarusian government which forced the landing of a passenger jet and had a journalist on board arrested.

The White House spokeswoman Jen Psaki said on Friday the United States was also suspending a 2019 agreement between Washington and Minsk that allowed carriers from each country to use the other’s airspace, and taking other actions against the government of President Alexander Lukashenko.

Grant Ingram: EU can’t do it alone – Connectivity and the rise...

MPs are right to raise issues with the...