Why a data-driven world should consider an… 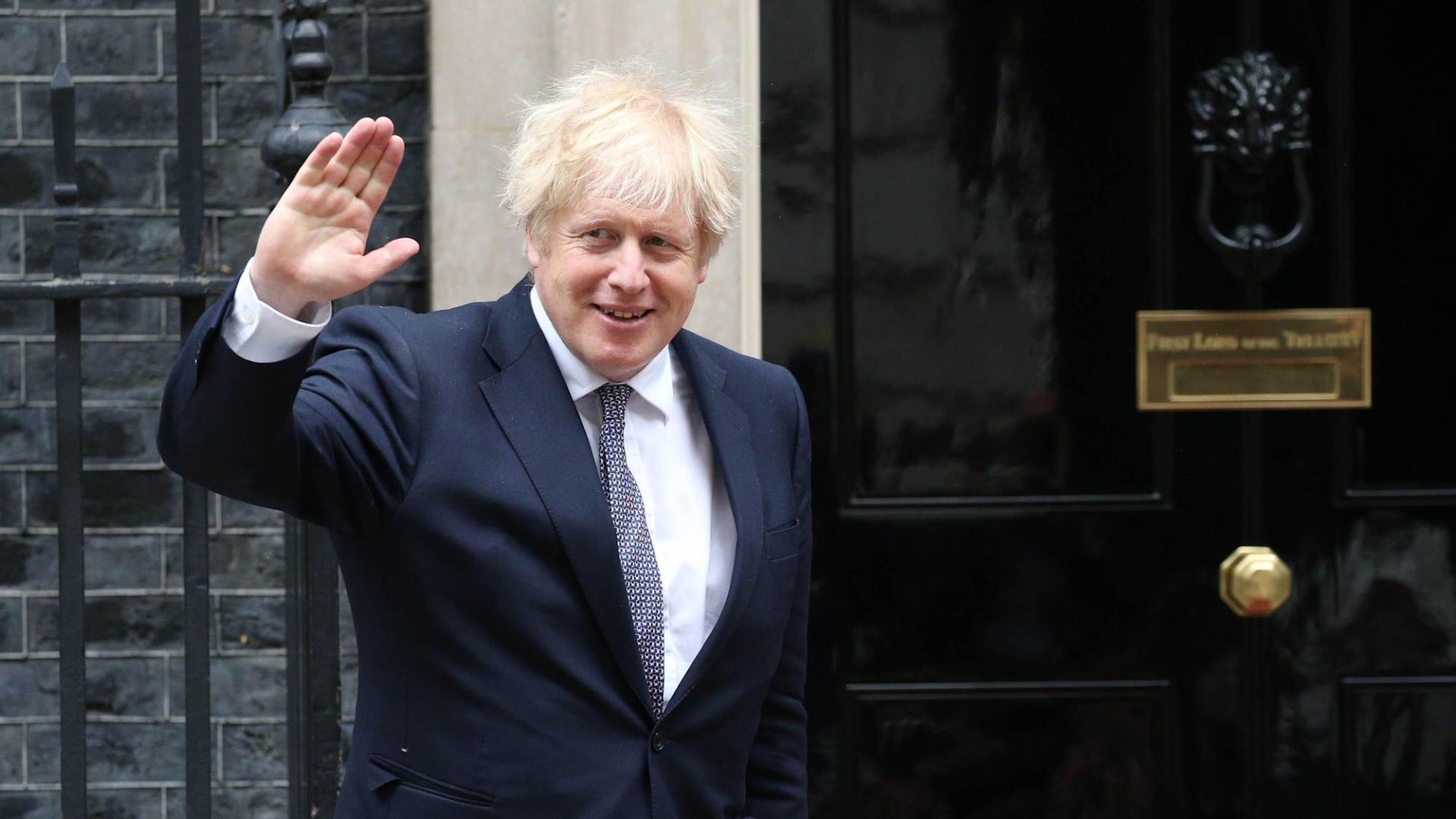 Boris Johnson “unwisely” embarked on a refurbishment of his official Downing Street flat without knowing how it would be paid for, an official report has concluded, saying a Tory peer and party donor initially stepped in to settle bills

This involved “a significant failing”, and Johnson himself was unwise in not paying proper attention to how the works were paid for, the new independent adviser on ministers’ interests, Christopher Geidt, has said.

Wednesday briefing: Hearts and minds at stake in Hartlepool

Lee Lawrence’s memoir of his mother’s shooting by...

How To Prevent A Company Data Breach

Why a data-driven world should consider an oath...