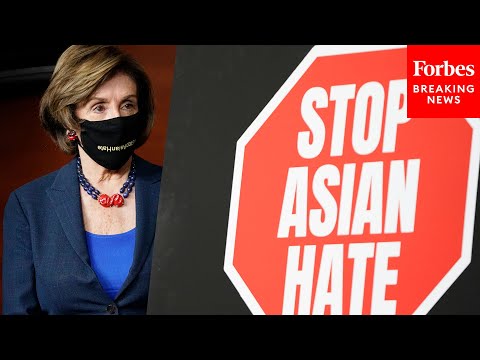 UN to launch inquiry into ‘systematic discrimination’ in Israel and Palestine

The UN’s main human rights body will launch an investigation into “systematic discrimination and repression” in Israel and Palestine, with the aim of identifying what it said were the root causes of recent Gaza bloodshed.

The proposal for unprecedented levels of scrutiny of alleged abuses, called at the request of Muslim states, was passed by the 47-member UN human rights council on Thursday.

Yokogawa to Undertake Proof of Concept Test of 5G, Cloud, and AI for Remote Control of Plant Systems with NTT DOCOMO

Uber has signed a historic deal recognising the GMB. What next?

British ports say they are not ready for...