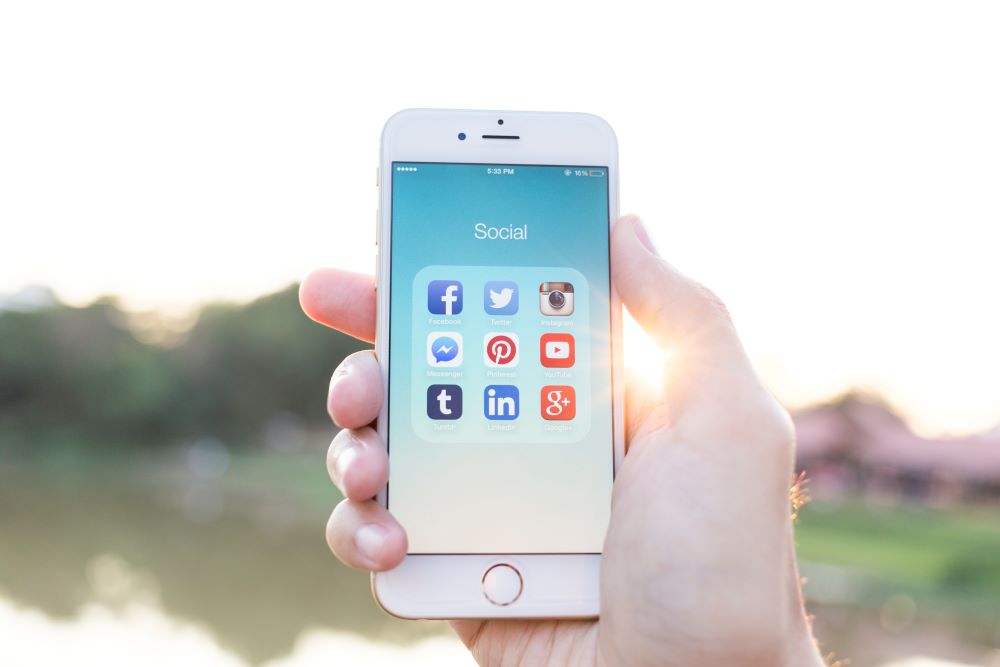 “What’s in a name?”, William Shakespeare once asked. As it turns out, plenty.

Shakespeare didn’t live through the digital revolution and rise of technology giants, but names have never been as important as they are today. Indeed, a name is the piece of personal information which generally acts as the starting point for scammers and fraudsters with malicious intent.

Names were one field in the massive dataset that was leaked from Facebook in April 2021. Data from 500 million Facebook users was made freely available for download from a hacker website. Names, dates of birth, email addresses, employer names, genders, geographic locations, relationship statuses and phone numbers were all available. To scammers, such leaks are the motherload, allowing them to piece together enough personal information to gain the trust of consumers and convince them to unwittingly part from their money.

Fraud is on the rise, but little appetite from big tech to improve data protection

Such problems can seem distant to the average individual who uses social media, but with fraud on the rise, this issue is increasingly relevant to everybody. Worse still is the fact that global technology giants are often the root source of these data breaches, yet they show little appetite to improve the protection of their user data.

Recent research by my company, Individual Protection Solutions, lays bare the scale of the problem. We ran 8,000 of our members’ email addresses through our data breach tool, finding 68% of them had their information available for sale on the dark web, with the majority leaked via breaches from big tech companies. We also found that 70% of people now receive contact from scammers at least once a week. These are the ugly but inevitable consequences of such leaks.

Facebook alone has 2.8 billion users. When you throw in other major companies including Google, Apple and Amazon, it’s not hard to imagine how identifiable data on billions of people is illicitly available online if you know where to look.

These companies have a responsibility to protect their users, but their lax attitudes have instead created a breeding ground in which scammers are multiplying. Facebook’s defence of their data breach was that it was old news, and that the data had been leaked years ago, with the problem subsequently rectified.

That defence does not stand up to scrutiny. In April 2021, Prime Minister Boris Johnson’s mobile phone number was circulated online, found on a press release he issued fifteen years ago. He hadn’t changed his mobile number in that time, meaning anybody who saw the release suddenly had a direct route through which to contact the Prime Minister.

Boris Johnson is doubtless not alone. Many of us keep the same phone numbers for years, it’s more convenient given how much of our lives are anchored to our mobiles. Your name, phone number and data of birth are unchanging pieces of information that, once released, make you more likely to become a target.

Fraud and cybercrime cost the UK economy £190bn a year

For society’s most vulnerable people, many of whom have been isolated throughout the pandemic, the leak of such information can have life-changing implications. Fraud and cybercrime cost the UK economy £190bn a year, and the rate at which scammers are contact people is proliferating.

Those who are less confident with technology, particularly the elderly, are uniquely vulnerable to these scammers. There have even been stories this year of scammers demanding £1,000 just to leave an elderly victim alone, and people paying that money simply to secure some respite.

The origination of this entire scamming process often starts with your data being leaked online, and then sold onto various bad actors with malicious intent. Unfortunately, consumers are trapped in a vicious cycle of big companies who don’t care about misuse of people’s data, and governments who are unable, or unwilling, to act decisively to change things. Major fines or legislative changes are surely the best route to effecting change.

For now, change to happen at the individual level. People can protect themselves, but they need to know how. Education around online data protection is notoriously opaque, with people too often put off by overly technical language.

I founded the Individual Protection Solutions community to solve that issue after my own grandmother was bombarded by scammers over the phone. Our focus is on providing people with free tools that will help people make sense of where their weaknesses lie online, including our free data breach checker: https://www.ipscommunity.co.uk/data-breach-checker/

Big tech may have created the problem for society with their flippant misuse of so much of our data, but by taking ownership of your risk, and some simple regular steps, each individual can strengthen their own position, secure their data and sleep more easily at night.

The post Charlie Shakeshaft: Tech giants have created a breeding ground for scammers, it’s time to redress the balance appeared first on .