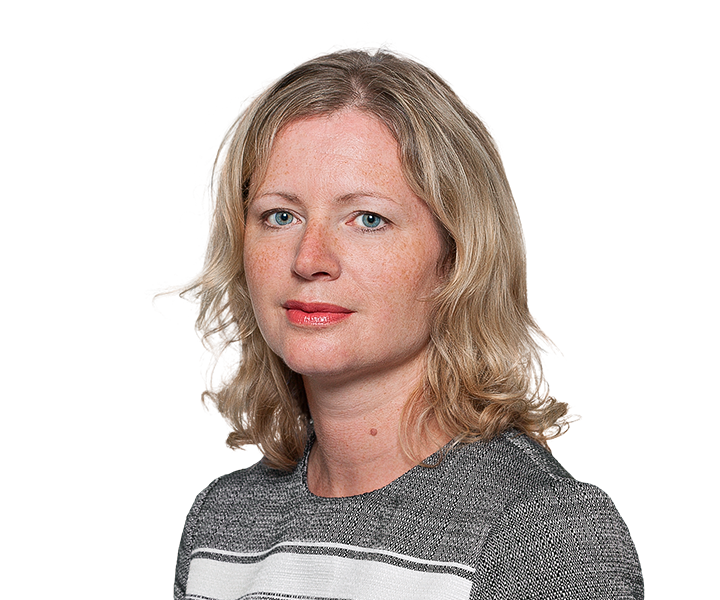 The police force in charge of law and order at the G7 summit in Cornwall has said it faces challenges ranging from the “tricky” business of liaising with foreign leaders’ security details to not wrecking people’s holidays – and stopping gulls from attacking their drones.

Devon and Cornwall police, which is leading the operation for next month’s summit, said officers, backed by military planners and intelligence agencies, would patrol from the land, air and sea to keep the event safe.