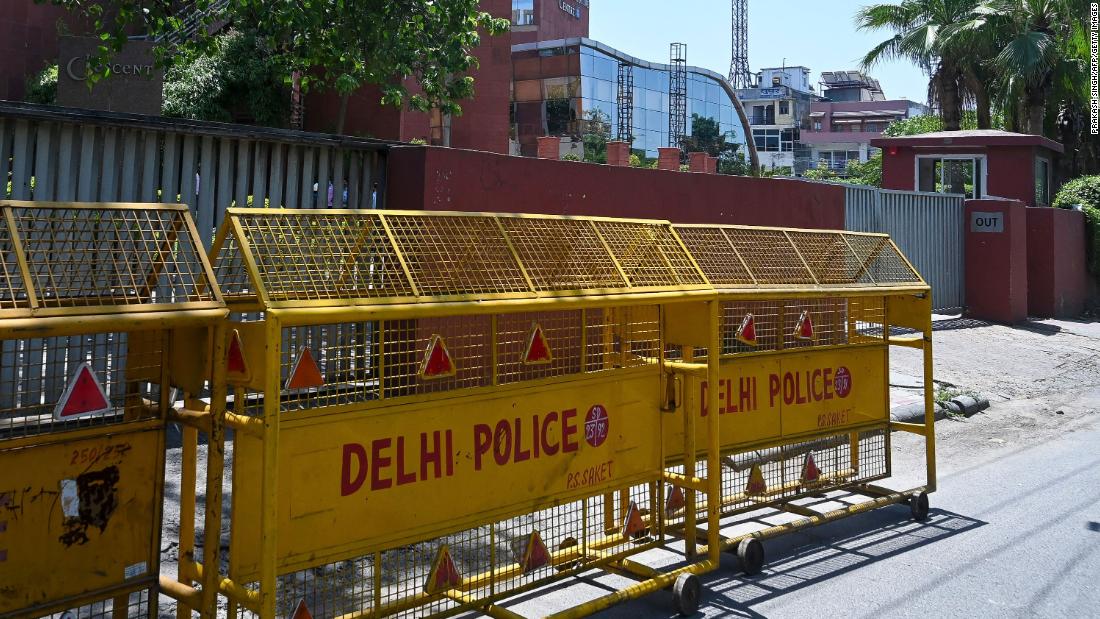 Carl Stokes, who carried out checks on tower, agrees that his six post-nominals were ‘misleading’

The fire risk assessor hired to check the safety of Grenfell Tower put letters after his name suggesting professional registrations that either did not exist or which he did not have, the inquiry into the disaster has heard.

Carl Stokes, a former firefighter who was recruited by the Grenfell landlord, used six “post-nominals” when he was bidding for the job but agreed under cross-examination at the inquiry into the disaster that they had either “come out of [his] own head because they didn’t exist or were thoroughly misleading truncations” of courses he had undertaken.