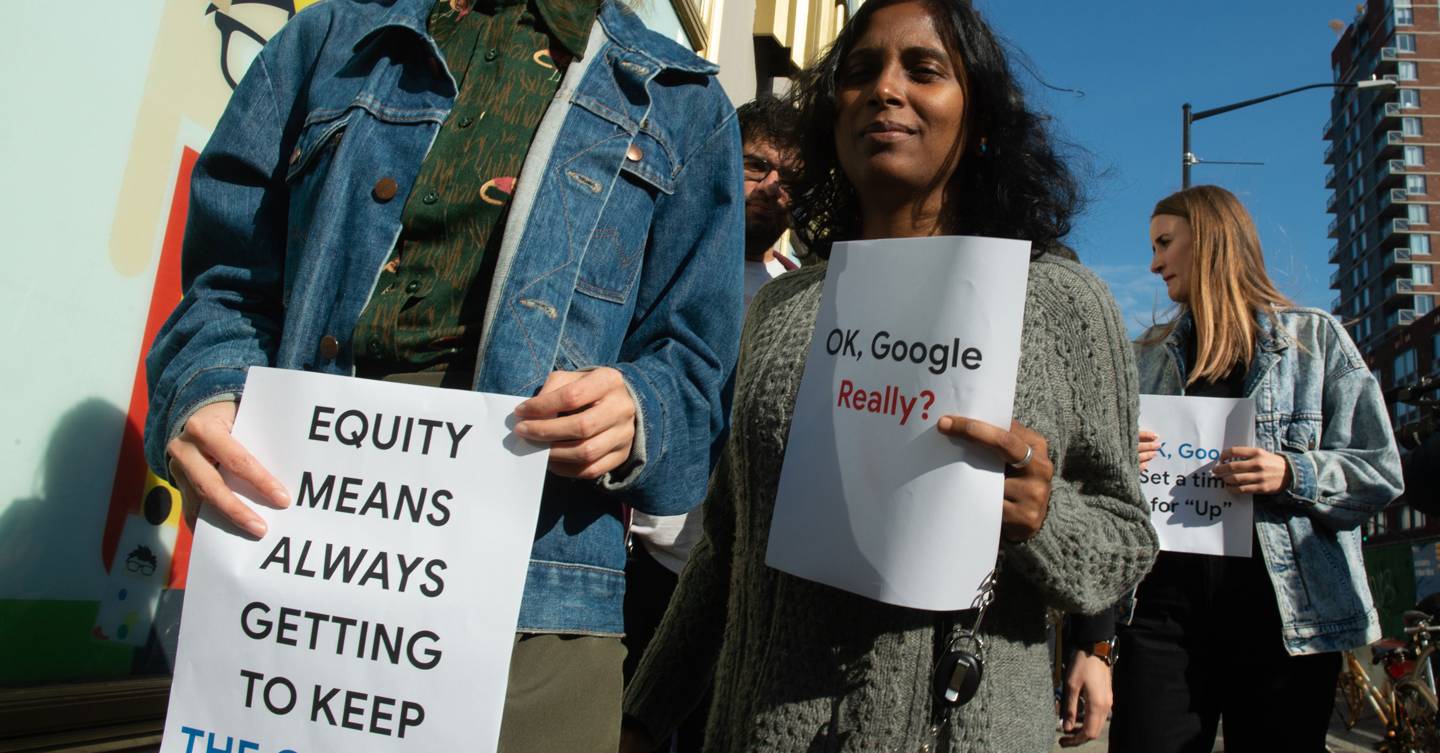 If anyone has ever doubted the power of technology, the recent pandemic has shone a spotlight on just how reliant we are on IT. Within days, many organisations mobilised and moved their entire workforce to remote working and most concluded that this was practically seamless. As a result, IT has moved from being of operational to strategic importance – especially as COVID-19 forced many firms to rapidly digitise all aspects of their business.

The critical question is: will we go back to how it was before the government’s stay at home orders? Or will this mean a new way of working for all? Certainly, firms have seen many benefits and will be looking closely at how they continue their digital transformation journey in the months that lie ahead.

But this does raise the question of why it took a huge crisis to push some organisations down the digitisation route? What was holding them back and how will they overcome those barriers now that there is no option but to continue that journey.

Most organisations are still addressing a backlog of application solutions and technical debt that need to be built and maintained because of proprietary legacy systems. This is exaggerated by a lack of developers, while many applications need to be suitable for multiple form factors (such as desktop, tablet, and smartphone). Furthermore, to meet the ever-changing needs of the business, maintaining, updating, and changing these apps is a big task.

When it comes to rewriting these legacy systems, what organisations need is a more agile approach. They not only need to deliver applications quickly, but as we all know there are multiple issues to consider when delivering enterprise software that is fit for purpose.

First, the development of applications in-house is testing IT teams to destruction. Many organisations lack agile development skills and, as the world digitises, so the demand for enterprise apps will outstrip the number of developers in the enterprise. It is also hard to find the right developers with the skills needed to make these complex applications. These developers are in high demand and can often move companies but leave behind apps that still need maintaining and changing.

Second, businesses are demanding their applications are delivered quicker than ever before as competition gets more aggressive and time-to-market diminishes.

Third, the conventional development methodologies and tools used by enterprises are not cutting it in terms of productivity gains. In the digitisation era, the ability to change is vital; more important still is the ability to make continual change. Enterprises can no longer make big changes once every two years – they need to make smaller changes on a much more regular basis, sometimes fortnightly.

Enabling organisations to do more with less

Digitisation is about evolving software to meet business goals. It is also about taking a more agile approach to development. Therefore, what can enterprises do to build applications quickly that allow continuous change, integrate with their environment and other software, and are not a burden on their resources?

This is where low-code can really help.

Using a low-code environment allows organisations to reduce the time it takes to develop applications, in some cases by a factor of ten. Such a platform allows developers to streamline work processes ensuring that many repetitive manual tasks are automated, allowing IT teams to do more with less and be more productive.
Low-code also increases the size of the pool of people who can ‘code’ and build applications. It enables IT-literate people with tooling to generate code based on visual/graphical building blocks. Such developers are known as ‘Citizen Developers’.

Likewise, it enables skilled developers to operate within a low-code framework. Why is this important? Because in any role, there are aspects of a job which are monotonous and repetitive, but they just need to be done. This is true for software development. These monotonous tasks could equate to 70% of a developer’s daily tasks, so if these tasks can be completed in 10% of the time it would leave developers more time to use their creative skills in the more challenging aspects of software development. This encourages greater productivity with the existing team size or achieves the same productivity with a smaller team. It means that organisations retain their developers as well. In effect it increases the size of the team, meaning they can take on more software development.

This is important because starting any new software project requires a huge amount of groundwork before you see anything valuable. With low-code this time and energy is cut back to a fraction of what it was, which rapidly improves time to market. And because everything is much faster to produce, software engineers developing a prototype can build and validate many more variants, in the same time it would have taken to build a single prototype. Each time they build a prototype, the experimental process improves, the knowledge increases resulting in a more mature product which is more suitable to the market and prospective clients, and likewise feedback can be implemented at a faster pace.

The pressure on the IT organisation, as business continues to grow and digitise more of its systems, is not only intense but also highly disruptive. Low-code platforms are fast becoming the way forward for organisations looking to meet the challenge of digitisation and overcome the barriers that have been holding them back up to now. No wonder demand for low-code is booming and industry analysts are predicting such rapid growth in this market. In fact, according to Gartner, “By 2024, low-code application development will be responsible for more than 65% of application development activity”, a far cry from the niche industry it was perceived as just a few years ago.

Finally, one amazing outcome from the pandemic is how creative and responsive many companies have become. Whether that be the local restaurant switching from tables, chairs and waiters into an online zoom cookery class or a sign manufacturer switching to making protective screens, the one thing they all have in common is ‘Get to market quickly’. Now imagine you want to take your traditional high street shop online with an app. Not only would technical aspects appear daunting but the time-critical aspect of building, testing, deploying to market, all before the business dies, would put most off. Whilst I am not trying to paint low-code as the silver bullet for software development, in the right hands such time-critical products become a very realistic ‘get to market’ solutions.

The post Gerry Tombs: How low-code is powering digital transformation – enabling organisations to ‘build more with less’ appeared first on .