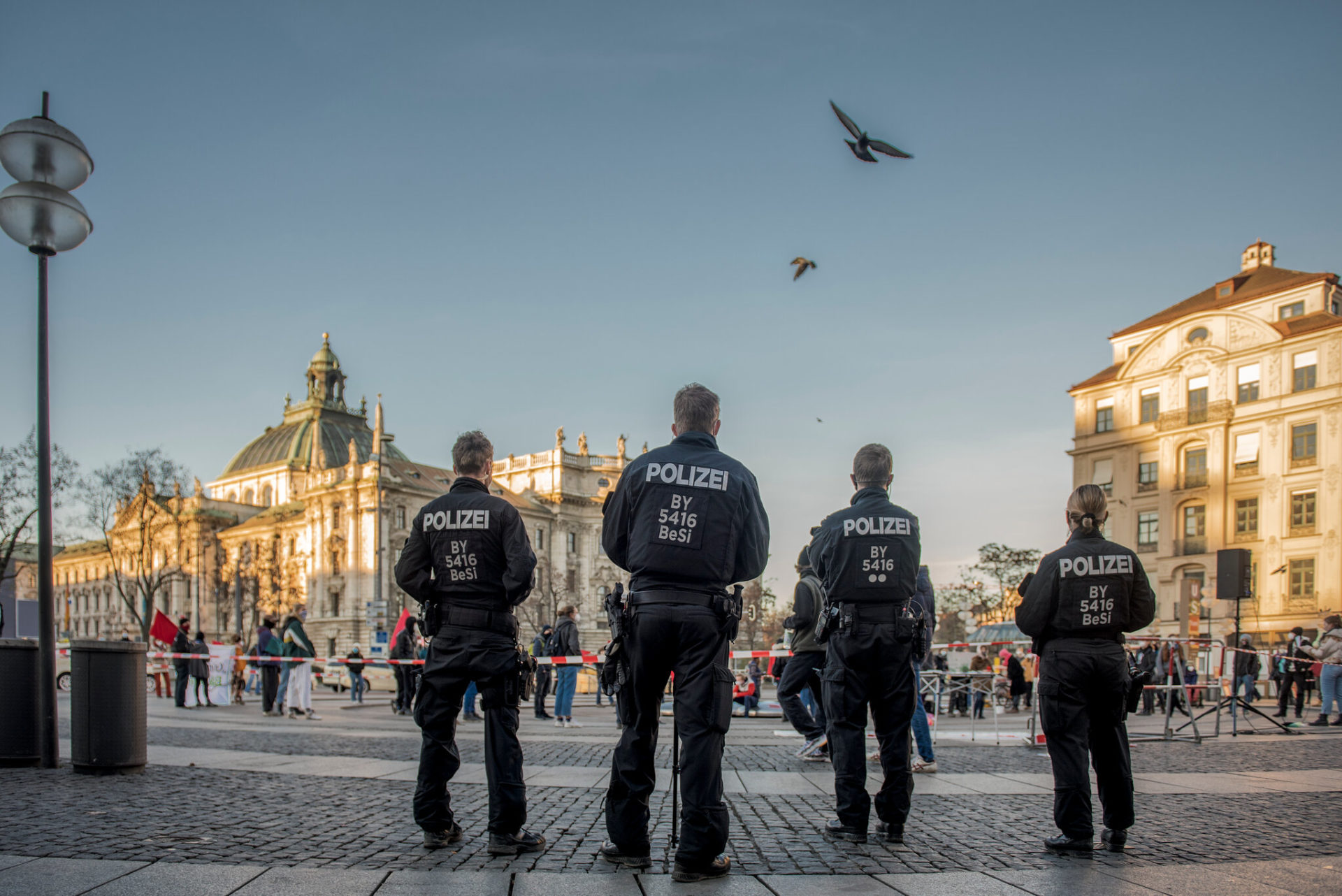 Dean Morrice, 34, told police it was clear they were worried he was ‘the next Christchurch shooter’, Kingston crown court hears

A former army employee on trial for terror and explosives offences told police after his arrest that it was clear they were worried he was “the next Christchurch shooter”, a court has heard.

As well as making the reference to the man who killed 51 people during attacks at mosques in the New Zealand city in 2019, Dean Morrice claimed in police interviews that ingredients he was storing that could be used make an improvised explosive device (IED) were partly for home brewing.

The hospitality industry is worried about staff shortages, but will there be customers to serve?

New State of Secure Identity Report reveals the most pervasive threats to...