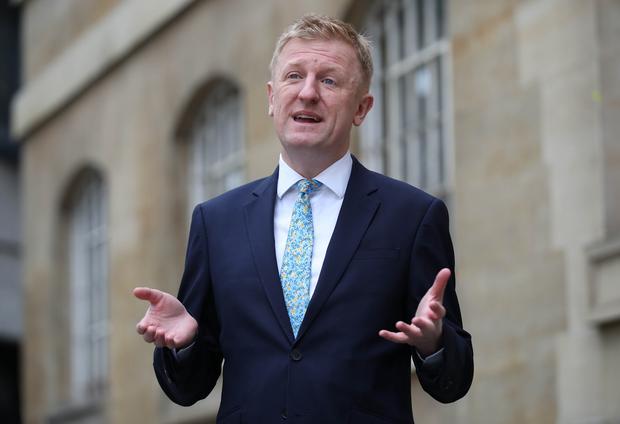 The culture secretary, Oliver Dowden, has said the BBC needs far-reaching change, accusing the broadcaster of adopting a “we know best” attitude in the scandal surrounding its Panorama interview with Diana, Princess of Wales.

Dowden said Lord Dyson’s report, which found Martin Bashir used “deceitful conduct” to obtain the 1995 interview with Diana, had exposed “failures that strike at the heart of our national broadcaster’s values and culture”

Dyson, a former master of the rolls, found Bashir’s actions were then covered up by a “woefully ineffective” internal investigation.

Clearvision Joins the GitLab Partner Program as a Select Partner