All care home staff in England should… 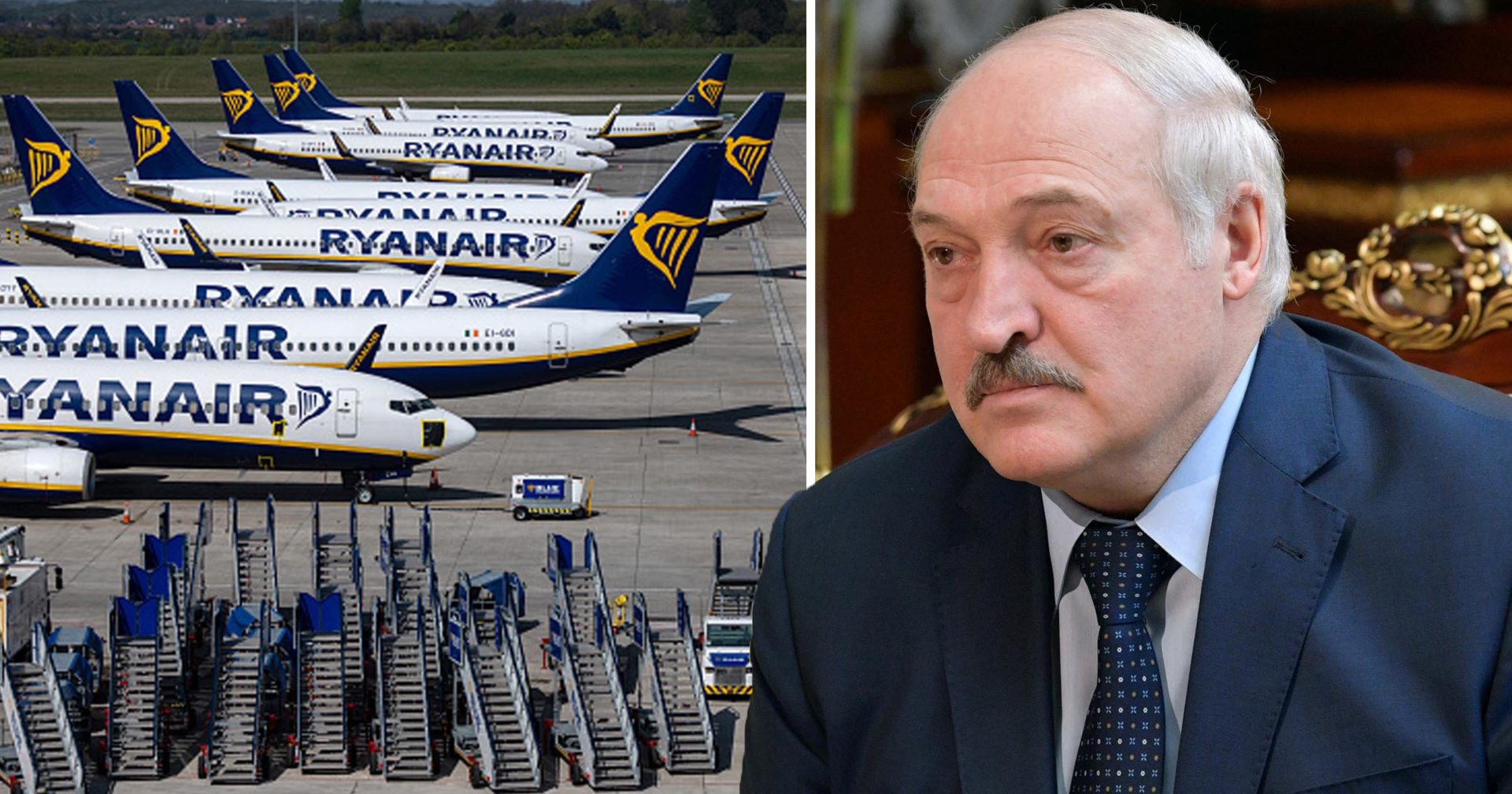 Belarus has been accused of hijacking a European jetliner and engaging in an act of state terrorism when it forced a Ryanair flight to perform an emergency landing in Minsk after a bomb threat and arrested an opposition blogger critical of authoritarian president Alexander Lukashenko.

Roman Protasevich, a former editor of the influential Telegram channels Nexta and Nexta Live, was detained by police after his flight was diverted to Minsk national airport. Minsk confirmed that Lukashenko ordered his military to scramble a Mig-29 fighter to escort the plane.

You pay a higher rate of tax on barbecue wine than billionaires do on their Romanee Conti. I can fix that

NHS in most precarious position in its history, says chief executive

‘This is Africa’s generational cause,’ says Uganda’s election challenger

Why are MIFARE cards one of the leading...

Union poised to advise teachers in England not...