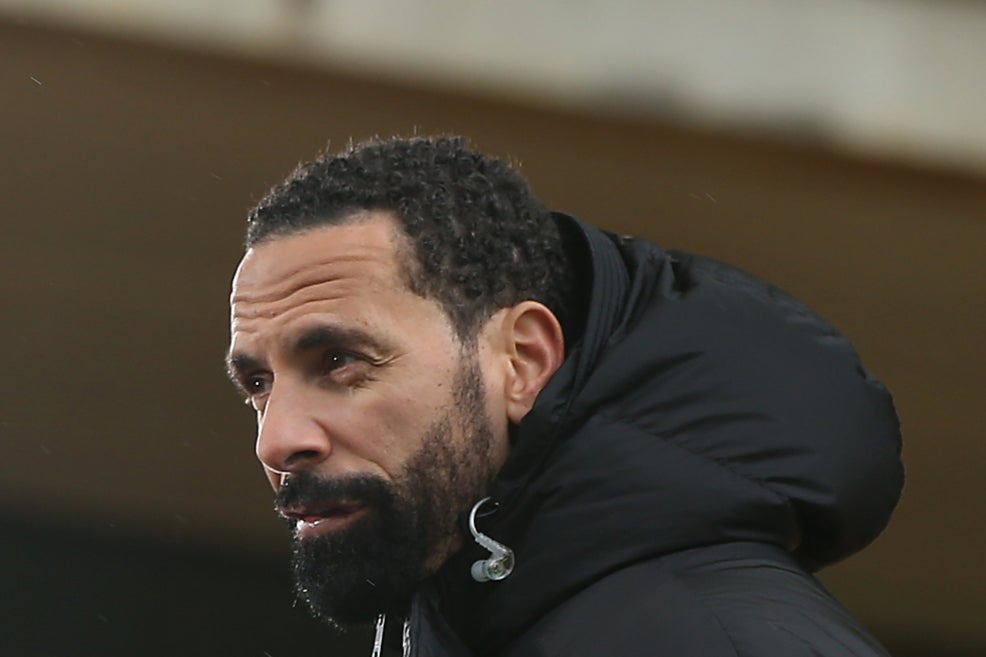 Man arrested after racist gesture to Rio Ferdinand at Wolves

Wolves have apologised to Rio Ferdinand after a supporter was arrested having made a racist gesture towards the former Manchester United and England defender at Molineux.

Ferdinand was at the stadium working as a pundit as Wolves were beaten 2-1 by United in the Premier League on Sunday afternoon.

You pay a higher rate of tax on barbecue wine than billionaires do on their Romanee Conti. I can fix that

One in three ‘red wall’ families £1,000 a year worse off under Tory plans

‘Myanmar is like a battlefield’: UN says at least 18 dead as security forces fire on protesters