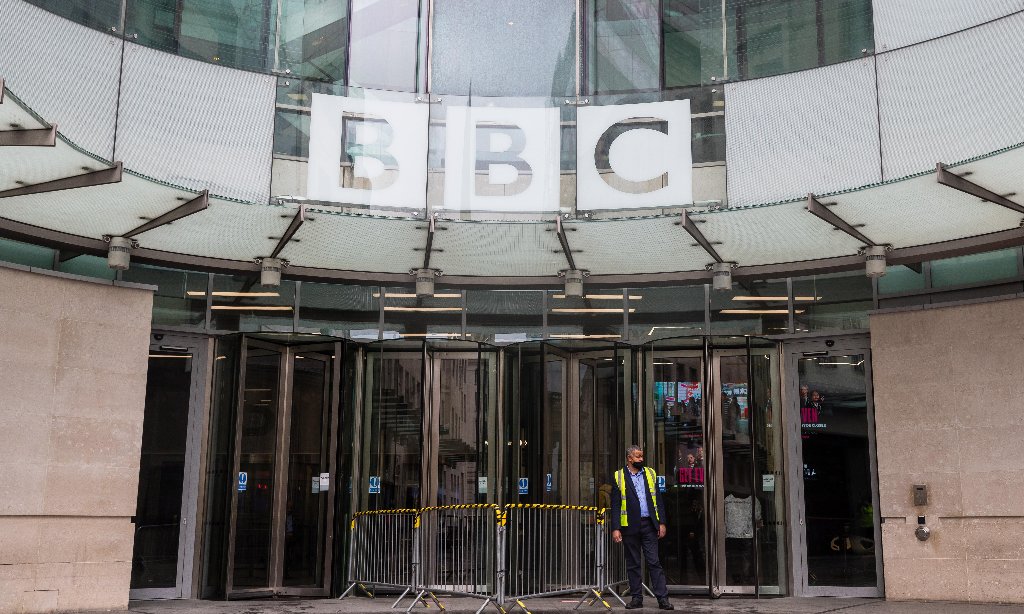 Opposition parties have expressed concern that hardline anti-BBC Conservatives could use the fallout from the discredited interview with Diana, Princess of Wales to try to “destroy” the corporation for political motives.

The warning came as Priti Patel, the home secretary, gave the clearest indication yet that ministers are considering sweeping changes to how the BBC is run, calling next year’s review of the BBC charter “a very, very significant moment” for its governance structures.

Prince Charles: small-scale family farms must be at heart of sustainable future

Greater Manchester police to be placed in special measures

Anthony Perridge: How effective is threat hunting for...

Protests swell in Myanmar one week after military...

Helpdesk meltdown due to absenteeism, low morale and...