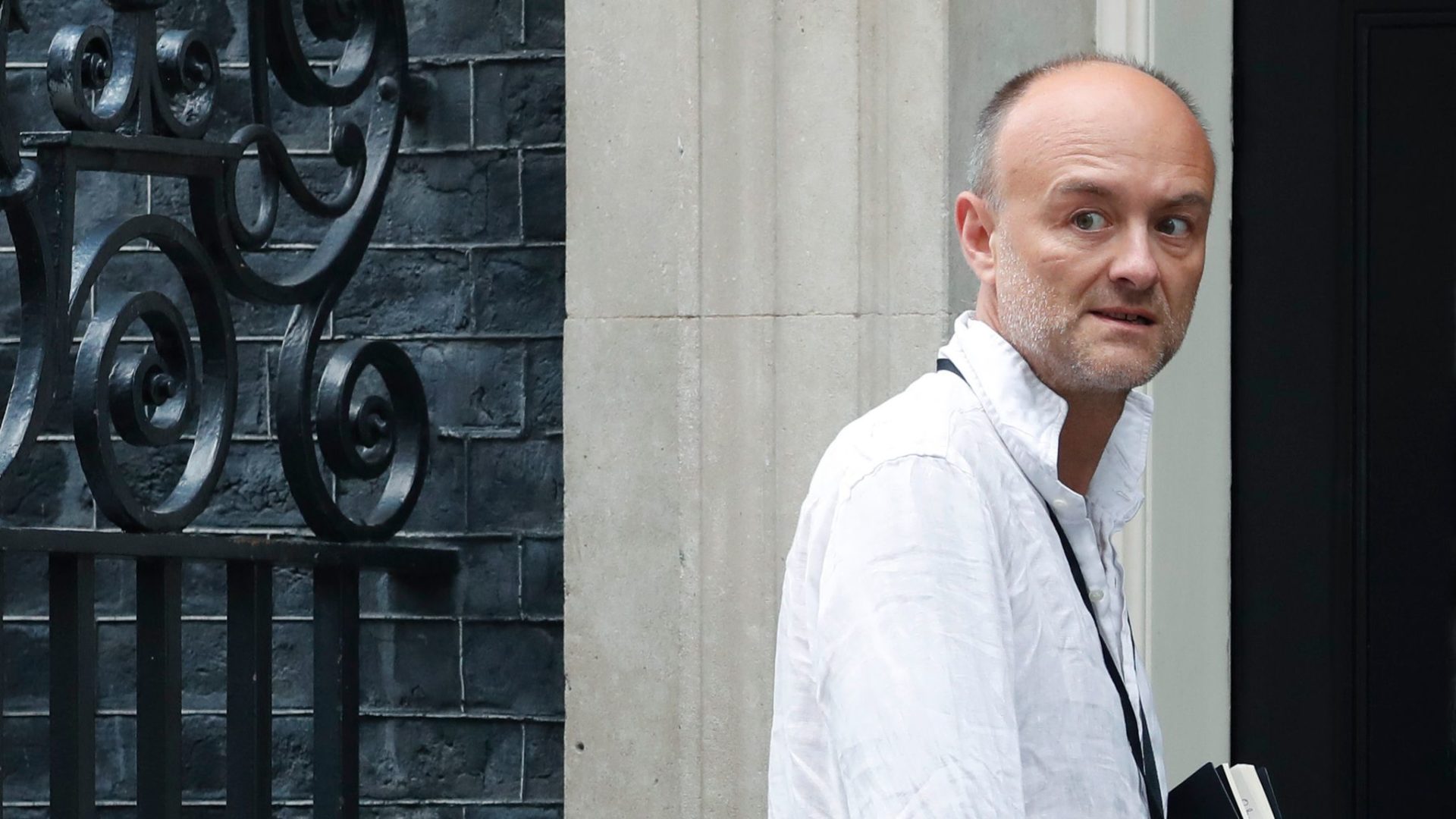 Dominic Cummings has launched an extraordinary new attempt to destroy the government’s credibility over Covid-19, claiming that ministers had backed a policy of “herd immunity” then lied about having done so.

In an astonishing series of tweets on Saturday just days before he is due to appear before a Commons inquiry, the prime minister’s former adviser in effect accused the health secretary, Matt Hancock, of lying about the “herd immunity” plan and talking “bullshit” when he denied it to the media.