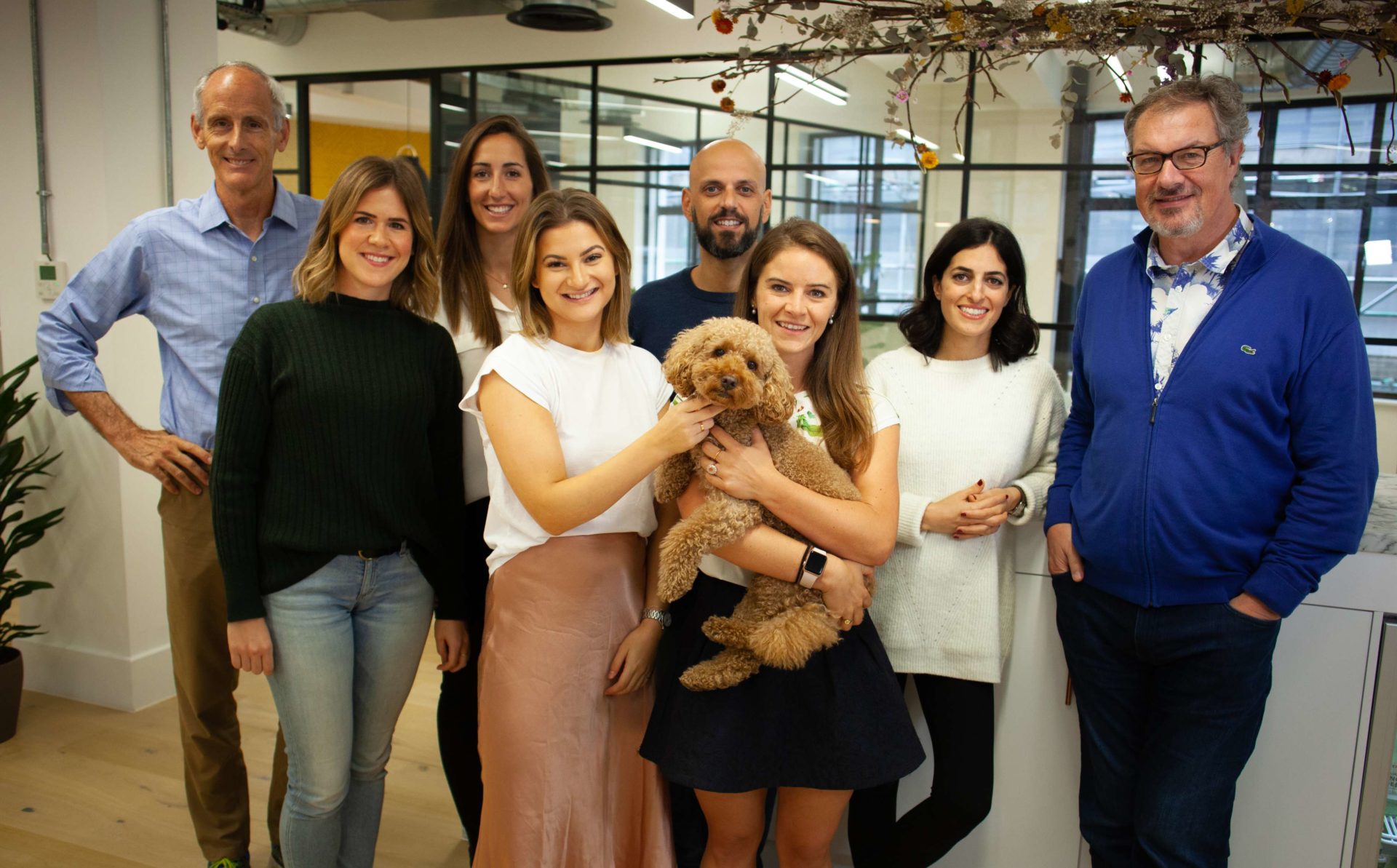 Kindred Capital has today closed its second seed fund at £81m. Through its ‘Equitable Venture’, the firm gives exceptional seed-stage entrepreneurs co-ownership in the fund that invested in their businesses.

The ‘Equitable Venture’ model will be continued for Kindred’s second fund. In Fund I, Kindred projects that around £5m will be returned to founders, which would otherwise have gone to General Partners of Kindred.

Through its Equitable Venture programme, Kindred Capital shares its carry with the founders in which the fund invests. The idea is that this encourages a collective model, in which founders actively help each other achieve their goals.

This has also had a positive impact on deal flow, with entrepreneurs sourcing 38% of Kindred’s dealflow at the top of the funnel.

A further testament to Kindred Capital’s portfolio, and the equitable venture model, is that 54% of the Fund I portfolio have raised Series A funding within 3 years. On average, only 19% of startups that raise seed funding go on to raise Series A within 36 months, according to data from Dealroom.

Fund I made 29 investments across Europe, including Five, Paddle, Pollen, Farewill, Disperse, LabGenius, Flagstone and Animal Dynamics. Kindred has already begun investing from the second fund, and has led 10 seed investments in companies such as BotsAndUs, Gravity Sketch and Beit.

Commenting on the closing of Kindred Capital’s second fund at £81m, Partner Leila Zegna says: “We are delighted with the success of our first fund, and excited to announce that our second fund was significantly oversubscribed and which we’ve now closed at £81m.

“We originally entered the UK seed stage ecosystem with ambitious goals, to invest in around thirty high quality UK technology companies per fund, and to introduce ‘Equitable Venture’ as a totally new way of practicing our craft. We look forward to working with many more phenomenal companies on the road ahead.”

Stan Boland, CEO and Founder of Five, which is a portfolio company, adds, “We’re really pleased to have chosen Kindred as one of our main investors, four years ago.

“They’ve worked alongside us in a true partnership, offering real support and valuable advice along the way. Kindred’s pioneering equitable venture model also means that we feel part of the wider Kindred Collective, where every founder and adviser is motivated to help each other to succeed.”

The future of Bioscience in UK, Europe and beyond: a VC PhD’s perspective