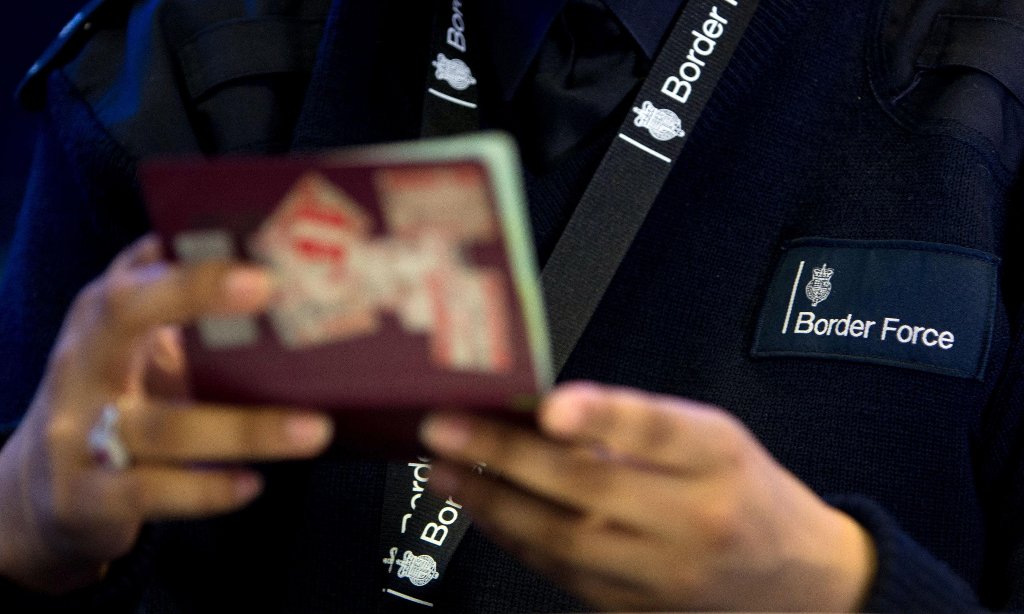 Exclusive: party says the policy which would require the use of photo ID to vote is ‘a total waste of taxpayers’ money’

A controversial policy to oblige all voters to show photo ID before voting in future elections will cost around £40m in extra government spending over a decade, Labour has said, calling the policy “a total waste of taxpayers’ money”.

The government has committed to the policy, which ministers say will make elections more secure by cracking down on in-person voter fraud. But critics say this is a negligent plan, and mandatory ID could exclude would-be voters.

Plastic bag charge: Does it make a difference, and how does England compare?

Covid-19: how do you tweak a vaccine?

British troops were twice as likely to be killed in Afghanistan as...