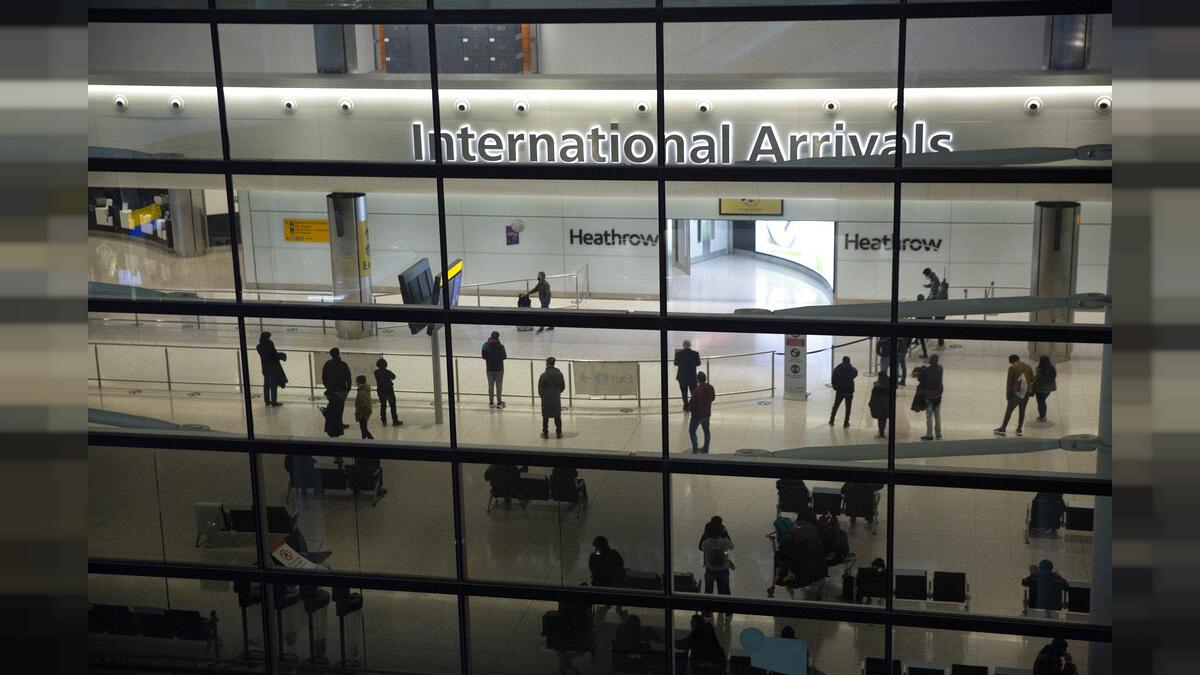 EU citizens living and working in the UK have revealed how they are being met with suspicion and threats that they will be refused entry at the UK border for the first time in their lives, fuelling fresh fears that Border Force officials have not been trained in the new Brexit rules.

Wolfgang, a German national who runs an IT business, was detained at Heathrow airport despite having proof of settled status, indefinite leave to remain and a British passport on the way.

Yinka Shonibare to create Leeds memorial for Nigerian killed by police in...

IBM: Another chip in the wall