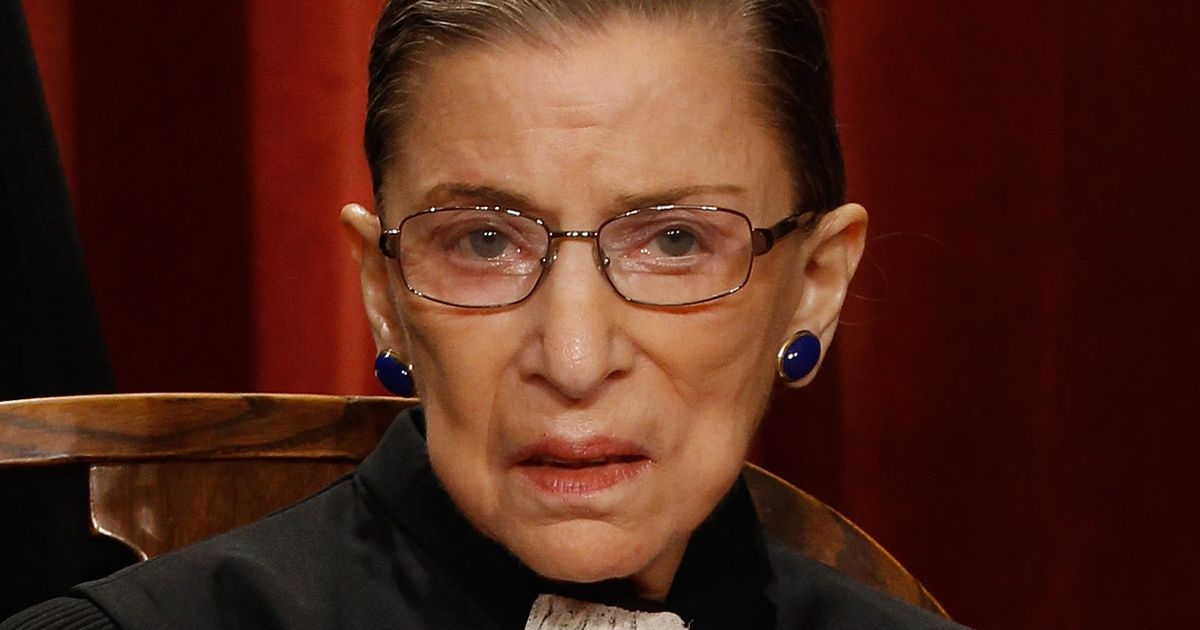 The supreme court justice Ruth Bader Ginsburg has died of pancreatic cancer, the court said Friday. She was 87.

Ginsburg was the second woman appointed to the court in history and became a liberal icon for her sharp questioning of witnesses and intellectually rigorous defenses of civil liberties, reproductive rights, first amendment rights and equal protections under the law.

GDPR during COVID – what do employers need to be aware of?

Biden-Xi virtual summit: US president warns nations must not ‘veer into open conflict’