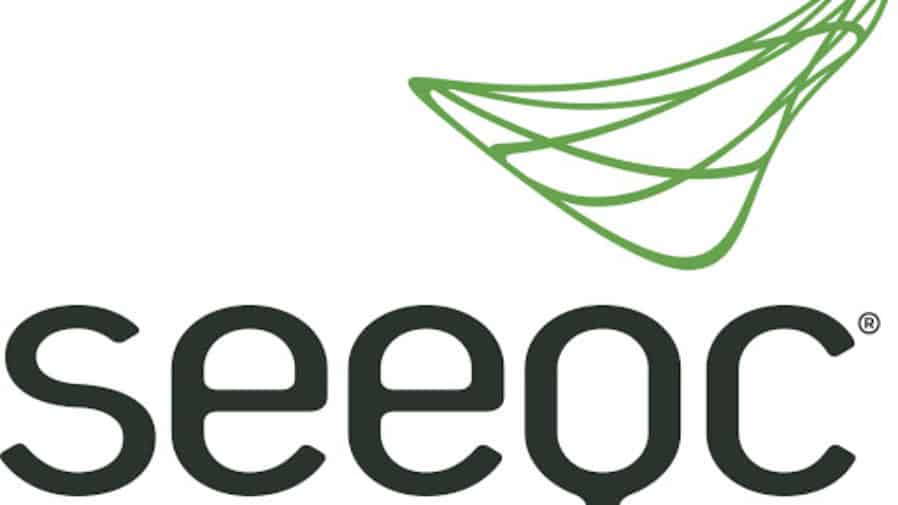 Digital Quantum Computing startup Seeqc has announced it has secured $22.4 million in its Series A fundraising, led by the EQT Ventures fund to advance commercially viable application-specific quantum computing systems.

In addition to EQT Ventures, Swedish-based FAM AB, a privately owned holding company owned by the three largest Wallenberg Foundations, also participated in the round. Ted Persson, Partner and investment advisor at EQT Ventures, will also join Seeqc’s board of directors.

The Series A funding also includes $5 million from M Ventures, the strategic, corporate venture capital arm of Merck KGaA, Darmstadt, Germany. The M Ventures funding was first announced in April 2020. Additional investors in the Series A round include BlueYard Capital, New Lab Ventures and the Partnership Fund for New York.

“This investment in Seeqc is an important step forward for industrial-grade quantum computing on the global stage. Seeqc is focusing its approach on industries like chemical engineering, machine learning/AI, manufacturing, and pharmaceutical development,” said John Levy, co-founder and co-CEO of Seeqc.

“The EQT Ventures teams’ expertise in these industries, along with its collaborative approach to working with its portfolio companies, will be an invaluable resource in helping Seeqc grow and work towards quantum-powered breakthroughs in the coming years.”

“The groundwork to unleash the true potential of quantum computing by lowering the complexity of commercialisation is happening right now and John, Oleg, Matt and the rest of the Seeqc team are leading the charge,” said Ted Persson, Partner and investment advisor at EQT Ventures.

“Bringing together one of the world’s most experienced commercial superconducting electronics teams to unlock the commercialization of quantum computing, Seeqc is set to play a key role in ushering in an entirely new paradigm and redefining human interaction with technology over the next few years. The EQT Ventures team is excited to be joining and supporting Seeqc on its journey ahead.”

The Series A funding follows a $6.8 Million seed round by BlueYard Capital, Cambium, NewLab and the Partnership Fund for New York City. This investment brings Seeqc’s total venture funding to over $29 million.

Outgoing NCSC CEO: Ransomware threat kept us up at night

GDPR during COVID – what do employers need to be aware of?

Security Think Tank: Are security teams the unsung heroes of 2020?