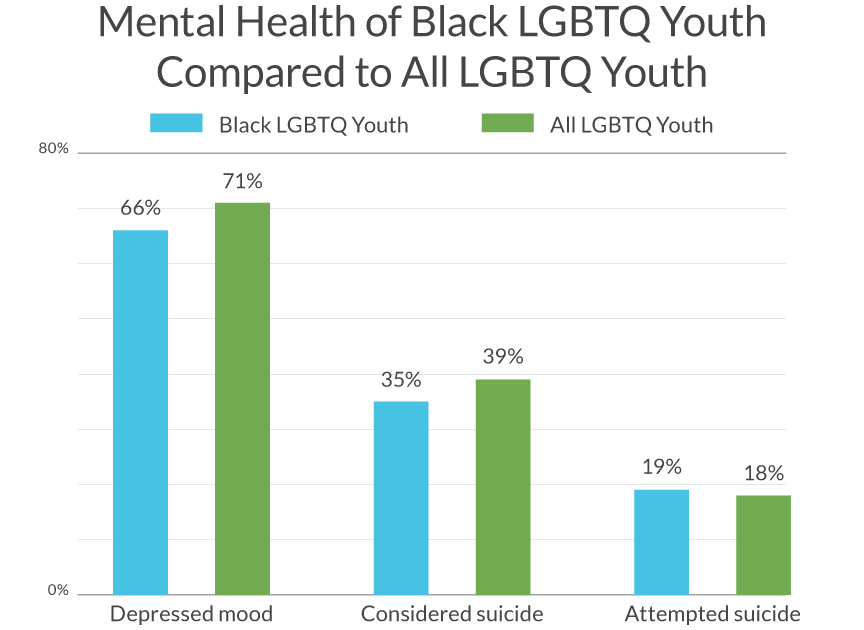 Exclusive: cut off from support networks and often facing tension at home, young LGBT+ people suffered more than most during lockdowns

Young LGBT+ people are three times more likely to self-harm and twice as likely to contemplate suicide as their non-LGBT+ peers, according to a survey.

The research was carried out by Just Like Us, an LGBT+ young people’s charity, which surveyed 2,934 pupils aged 11-18, including 1,140 pupils who identify as LGBT+.

Monday briefing: another step to normality … for now

Julian Assange to seek release from prison after extradition ruling