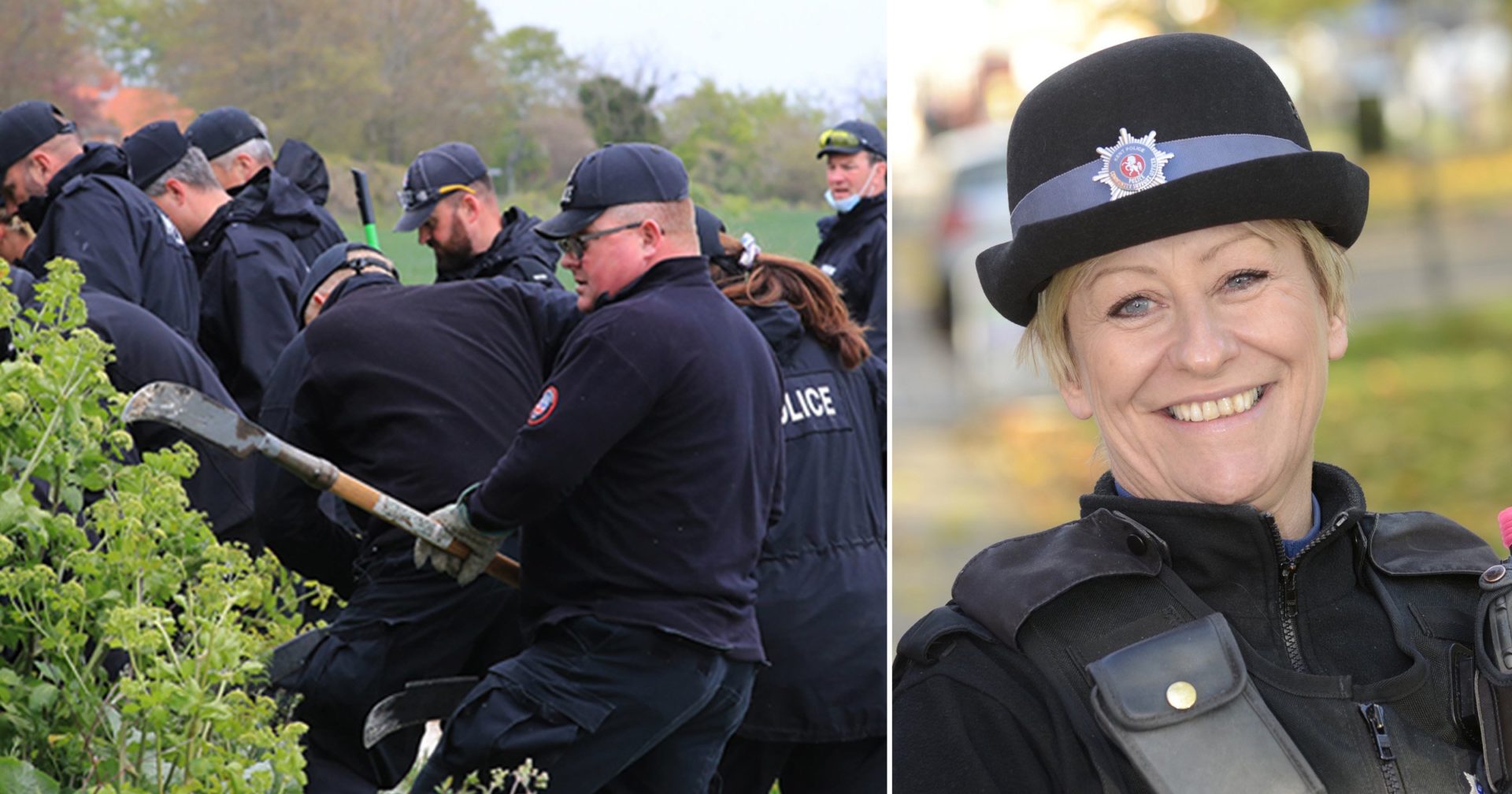 A man in his 20s has been arrested in connection with the death of PCSO Julia James, Kent police have said.

James, 53, was found dead in Akholt wood near her home in Snowdown, Kent, on 27 April. A postmortem examination revealed she had suffered significant head injuries and died as a result of blunt force trauma.

Scotland: SNP’s hopes for majority rest on handful of seats

‘I wanted young people to see my journey’: Obama to Rashford on Zoom

How Annette King became the head of an advertising empire

Violence against women an ‘epidemic’ that needs more...