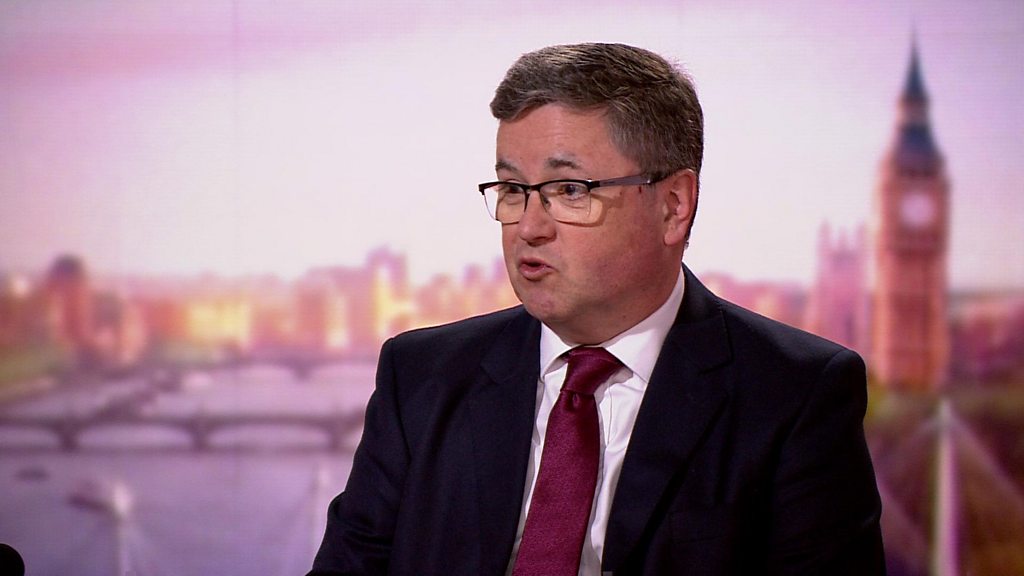 The UK justice secretary, Robert Buckland, has said he would resign if the law was “broken in a way that I find unacceptable”, as Downing Street continued to come under pressure over planned legislation that would override parts of the Brexit withdrawal agreement.

In a remarkable scene in the Commons last week that astonished Conservative backbenchers, the Northern Ireland secretary, Brandon Lewis, admitted the internal market bill “does break international law in a very specific and limited way”.