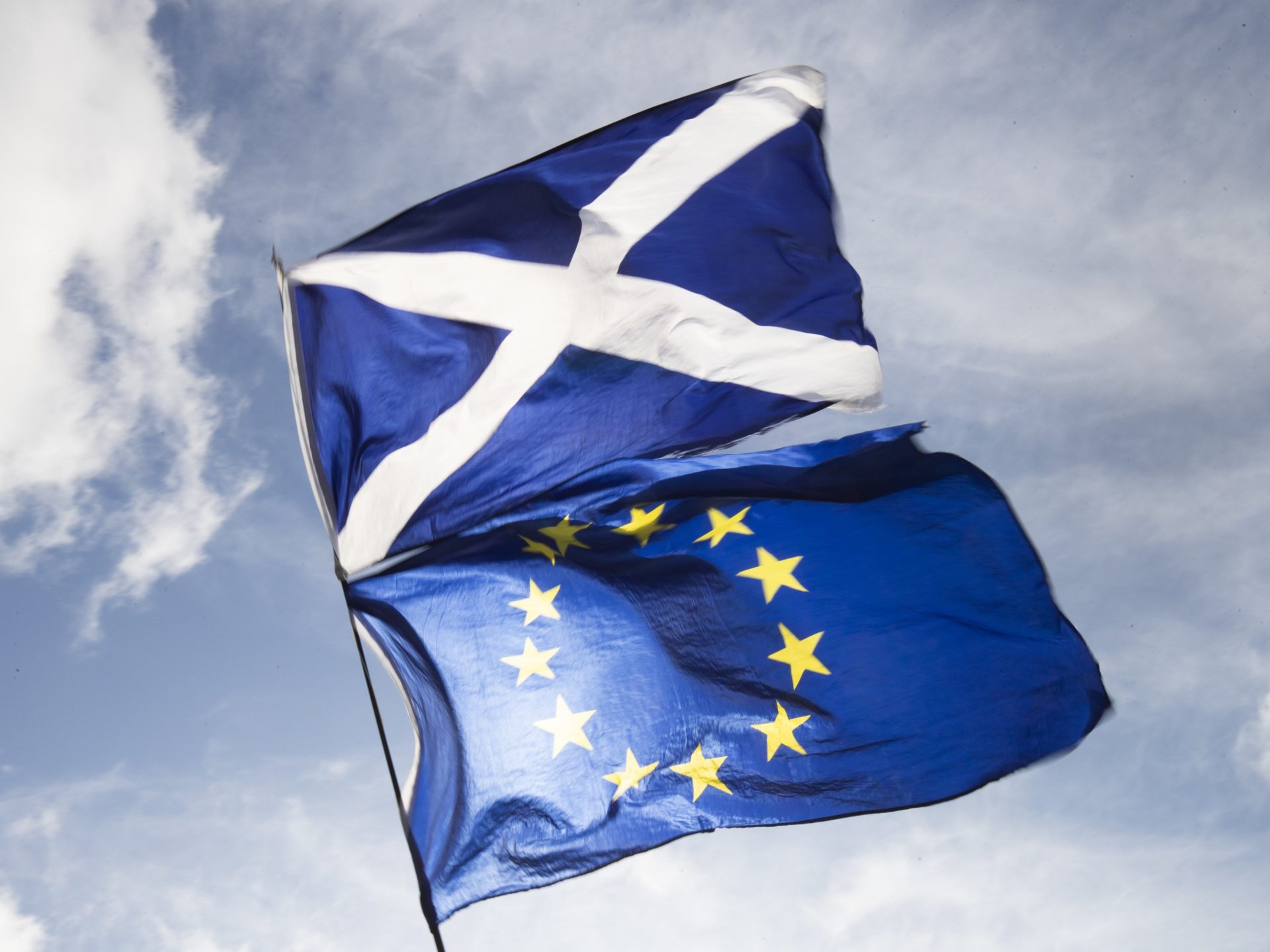 EU should ‘hang out welcome sign’ for an independent Scotland

European leaders are being urged to make an “unilateral and open offer” to Scotland to rejoin the EU should it vote for independence in a future referendum, in a letter signed by more than 170 prominent cultural figures from across the union.

Ahead of next week’s Holyrood elections, for which polling suggests a pro-independence majority of MSPs is a near certainty, the Italian novelist Elena Ferrante, the Slovenian philosopher Slavoj Žižek, the English director Richard Eyre and the Greek political scientist Kalypso Nicolaïdis are among those asking heads of EU nations and institutions to show solidarity with the Scots.

IPI teams up with The Mentoring Lab to...

How 5G is going to transform digital banking...