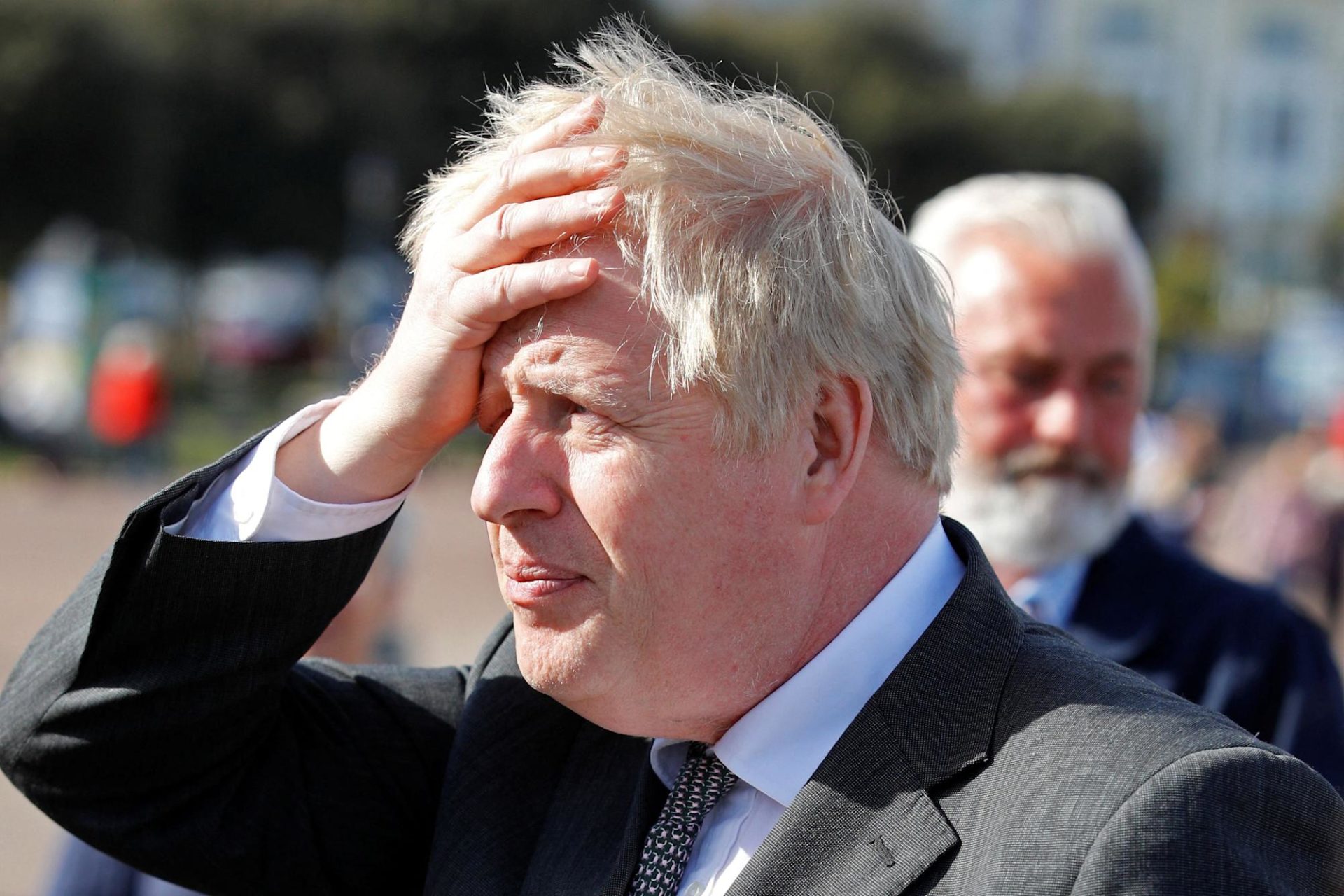 Allegations of Conservative cronyism and sleaze must be cleaned up, the shadow foreign secretary has said, as a government minister repeatedly refused to deny reports the prime minister’s flat refurbishments were originally funded by Tory party donors.