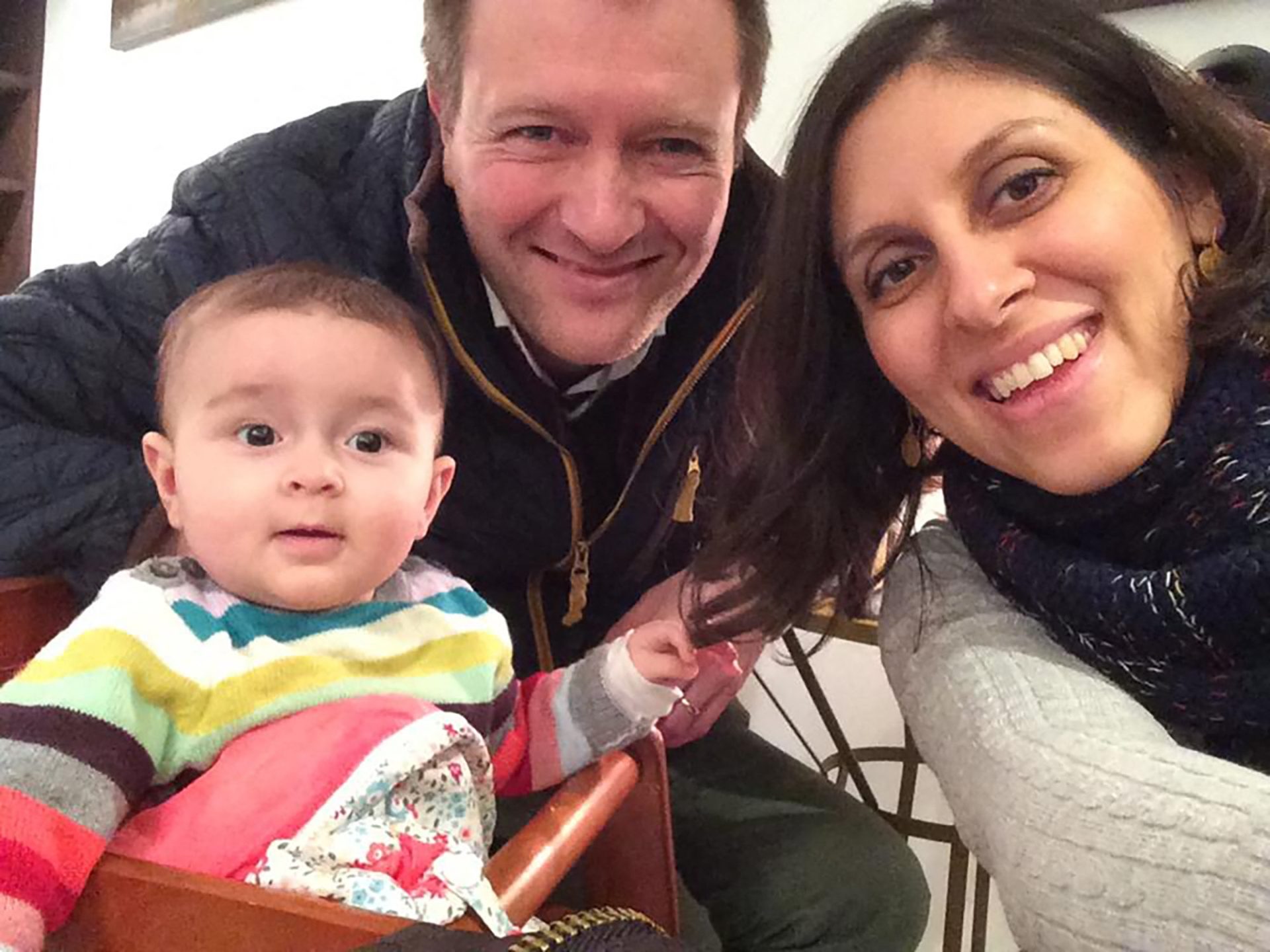 Boris Johnson has been accused of a “dismal failure” in his diplomatic efforts after Iran sentenced Nazanin Zaghari-Ratcliffe to a further year in jail on top of the five-year sentence she has already served.

Labour’s Tulip Siddiq, the British-Iranian dual national’s MP, questioned the effort the prime minister had put into releasing Zaghari-Ratcliffe, telling the Commons: “From where I’m standing, I’ve seen no evidence on the part of the prime minister so far.

Police in England say they won’t enforce masks in supermarkets

Almost all young women in the UK have...