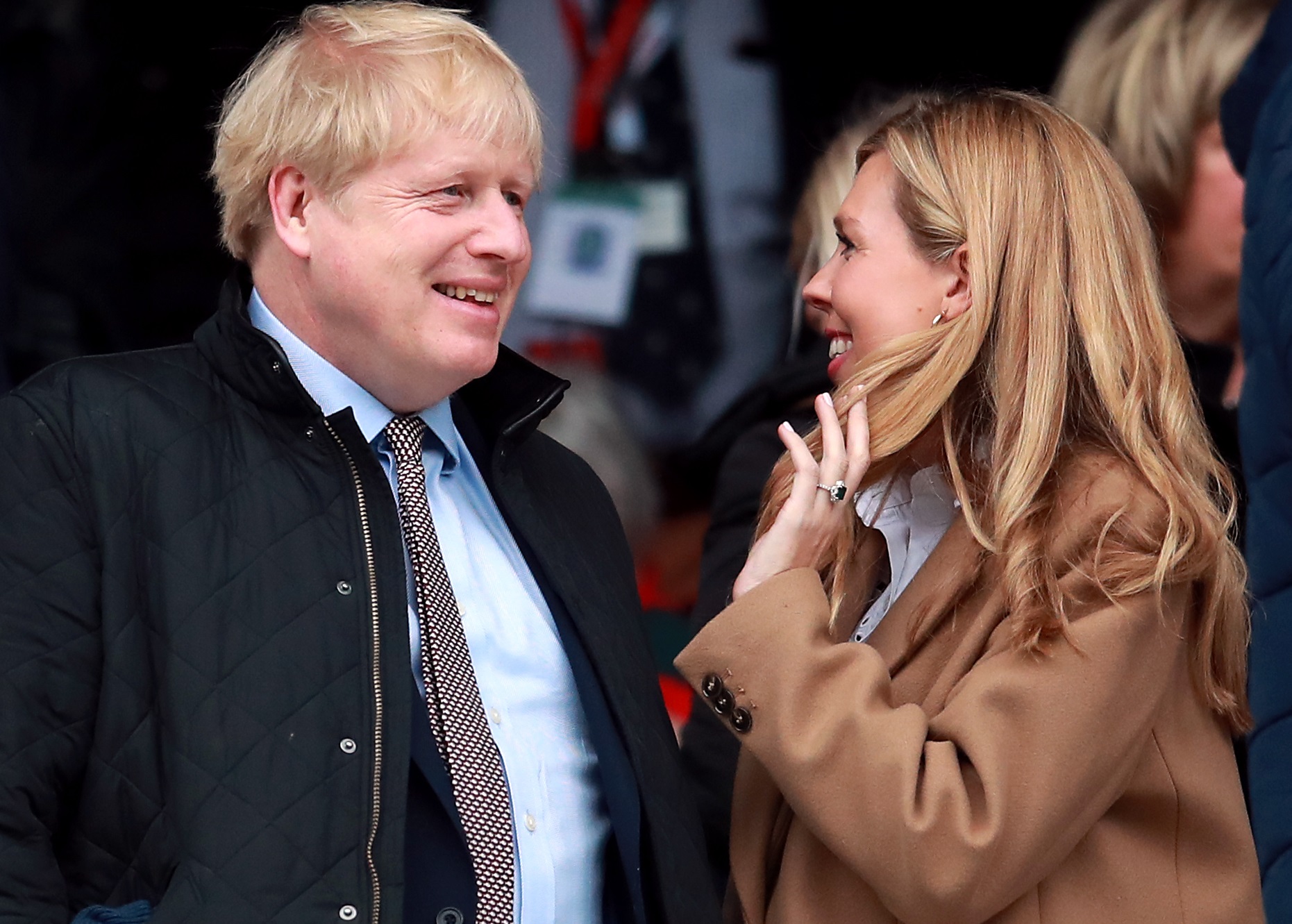 Minister seeks to play down growing accusations of Tory sleaze

Soon-to-be-published annual accounts will “tidy up” the controversy over the funding of the refurbishment of the prime minister’s Downing Street flat, according to a government minister.

In an interview with Sky News, the work and pensions secretary, Thérèse Coffey, sought to play down growing accusations of sleaze, and claimed the public did not care about the makeover of the apartment after the prime minister said he would foot the £58,000 bill himself.

Royal family is ‘very much not’ racist, says...

Tinker, tailor, writer, spy: the many lives of...