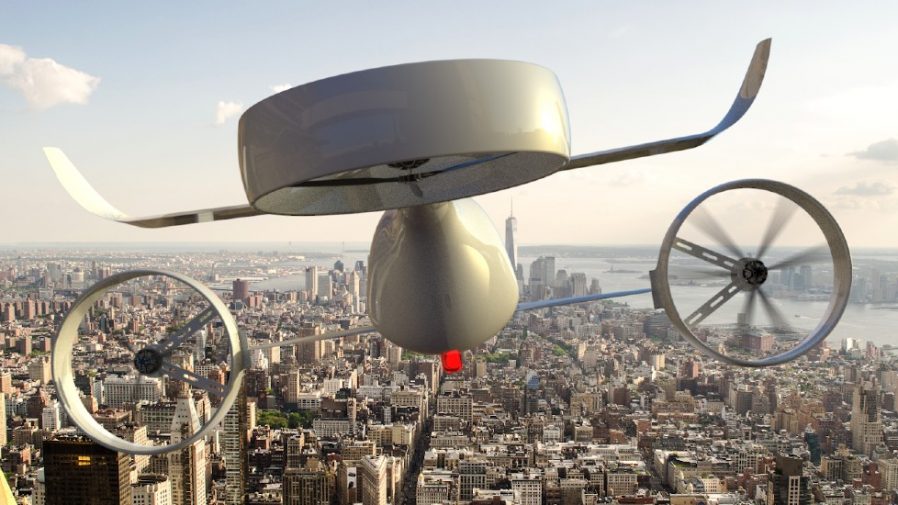 Autonomous Flight is building the Y6S Plus, a battery-powered flying aircraft to facilitate short-range transportation in urban areas. The luxury world-class six-seater uses a unique category-defining flight system, operating a three-propeller design. The Y6S Plus is being designed to reach cruise speeds of 200km/h (125 mph) and will have a range of 130km (100 mi) on a single charge. A concept prototype of Y6S has been designed and Autonomous Flight is planning to launch the Y6S Plus in 2023.

Notably, the funding comes at an important stage in the development and testing of the Y6S Plus. The flying vehicle has just completed its full simulation test and provides the first views of how the Y6S Plus will fly.

Martin Warner, founder of Autonomous Flight said: “We are developing an almost noiseless, clean technology that will help solve the problem of urban congestion, exploiting virgin airspace between 300ft and 2,000ft above sea level and revolutionising travel in the world’s busiest cities. The electronic and autonomous VTOL market will be worth $1.5 trillion by 2040, according to Morgan Stanley, and we are one of only a handful of companies in the world to have developed a full-size viable concept/prototype that has led to category-defining innovation for the Y6S Plus”.

Autonomous Flight was established in Kent, UK in 2017. Since its debut, the company has emerged as a global leader in eVTOL technology innovation. The Y6S Plus is one of the world’s only full size concepts/prototypes and is part of Autonomous Flight’s drive to become a global leader in the rising Urban Air Mobility movement. Initially, the Y6S Plus will be launched in the UK and US and there are plans for a global rollout in the coming decade.

Autonomous Flight is one of several innovative ventures headed by Martin Warner to help future-proof industries. He co-founded botObjects, a revolutionary 3D printing software and hardware manufacturer. Also, he is the founder of ParcelFly, an air logistics software company. Another company under his leadership include Flix Premiere, the world’s leading streaming platform for independent movies.

Trident could be forced overseas or halted if Scotland gains independence

US House delivers article of impeachment against Donald...