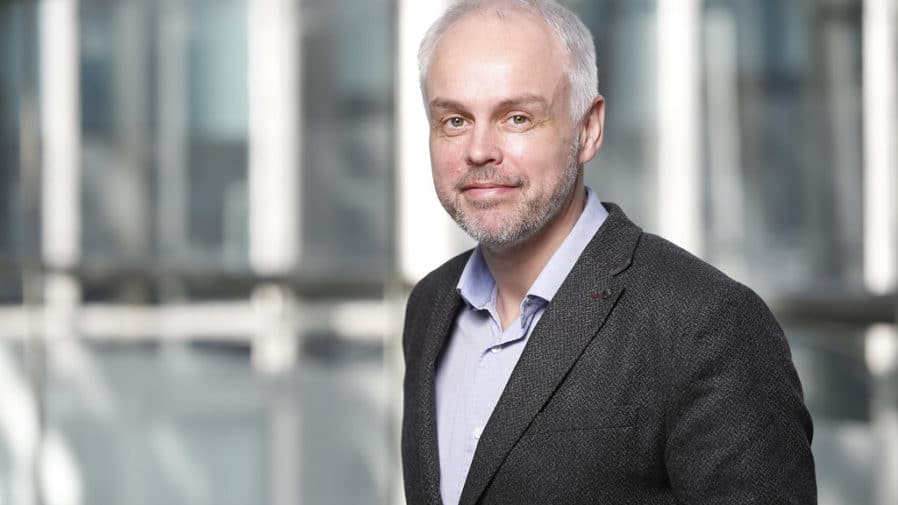 ThoughtRiver, the market leader in automated contract review and pre-screening, has today announced $10 million (£7.5 million) in Series A funding.

The round is led by Octopus Ventures, a leading European venture capital firm which invests in technology innovation leaders.

The investment comes after ThoughtRiver achieved record growth over the past twelve months. It recently signed contracts with some of the world’s leading companies, including giants such as G4S, Singtel, and DB Schenker.

ThoughtRiver also signed a strategic partnership with PwC, enabling the professional services firm to develop a proposition for its clients and the broader market, powered by ThoughtRiver software.

These firms can also now make critical business decisions informed by data from their black book of contracts, as surfaced by ThoughtRiver.

ThoughtRiver already has offices in New York, Singapore, London, Cambridge and Auckland, and will now focus even harder on growing US market share, scaling its sales and marketing efforts, and rolling out further integrations with major technology partners.

Akriti Dokania, Early Stage Investor at Octopus Ventures, commented: “While the legal sector has been slow to adopt AI compared to other industries, ThoughtRiver has a proven business model based on solving a fundamental issue for lawyers. By using an advanced Natural Language Processing (NLP) engine to drive faster contract reviews and acceleration.”

ThoughtRiver CEO Tim Pullan added, “To receive this investment in the current climate is testament to the relevance of ThoughtRiver’s technology, when across the globe, businesses are looking to do more with less. More efficient commerce is driven by faster contract review, and the pressure to optimise legal operations has never been greater.

“We look forward to using this investment to get our technology out to lawyers across all organisations, helping them accelerate business deals and at a broader level, facilitate economic growth.”

Sharp end of the edge: Managing micro-datacentres in a shared environment