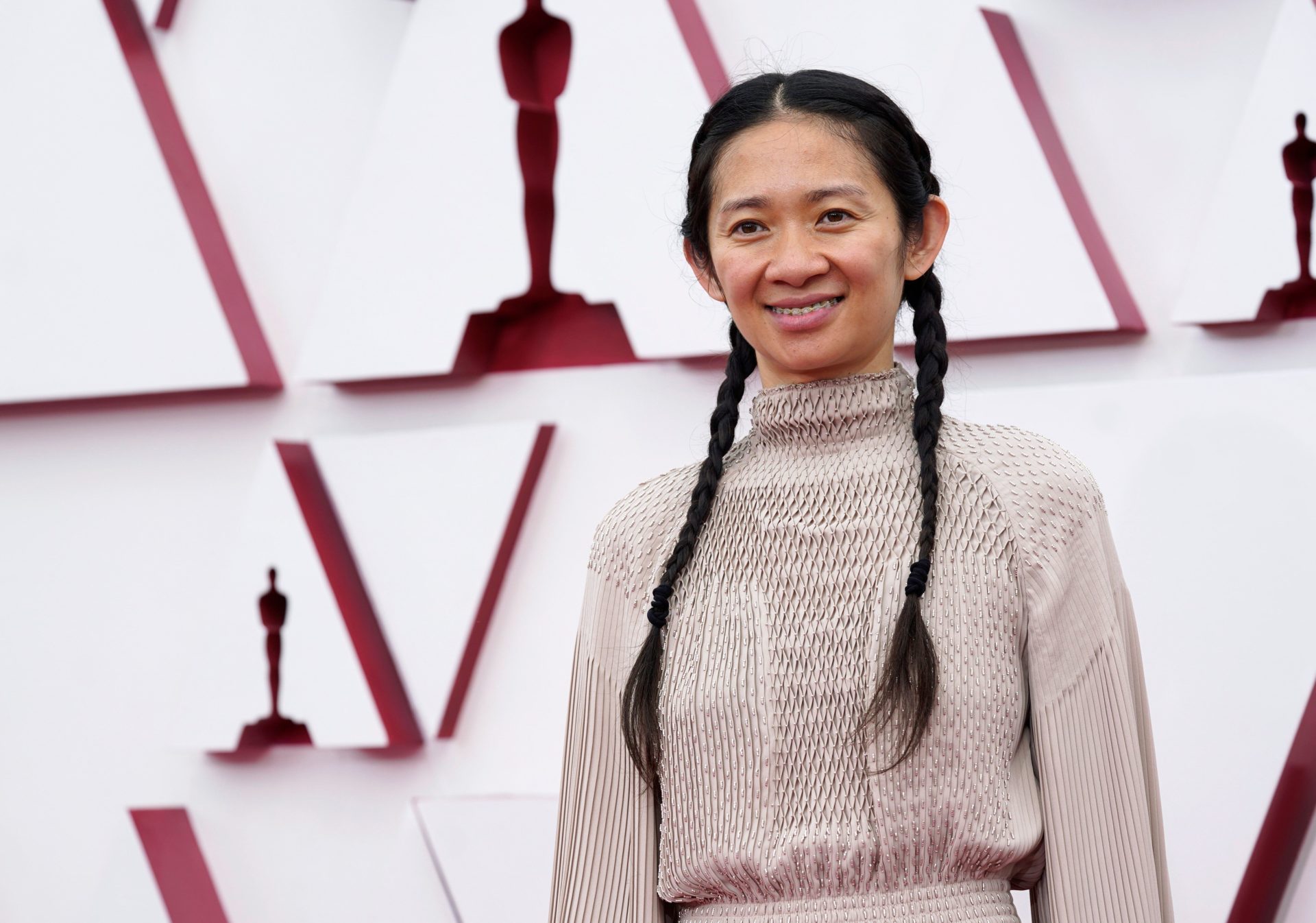 The new government led by the son of late president Idriss Déby says it is pursuing rebels into Niger, but capital may still face assault

Chad’s military transitional government has said it will not negotiate with the rebels blamed for killing the country’s president of three decades, raising the possibility that the armed fighters might press ahead with their threats to attack the capital N’djamena.

A spokesman for the rebel group known as the Front for Change and Concord in Chad (Fact) said on Sunday that it was now joining forces with other armed groups who oppose the Mahmat Idriss Déby taking control of the country following the death of his father.