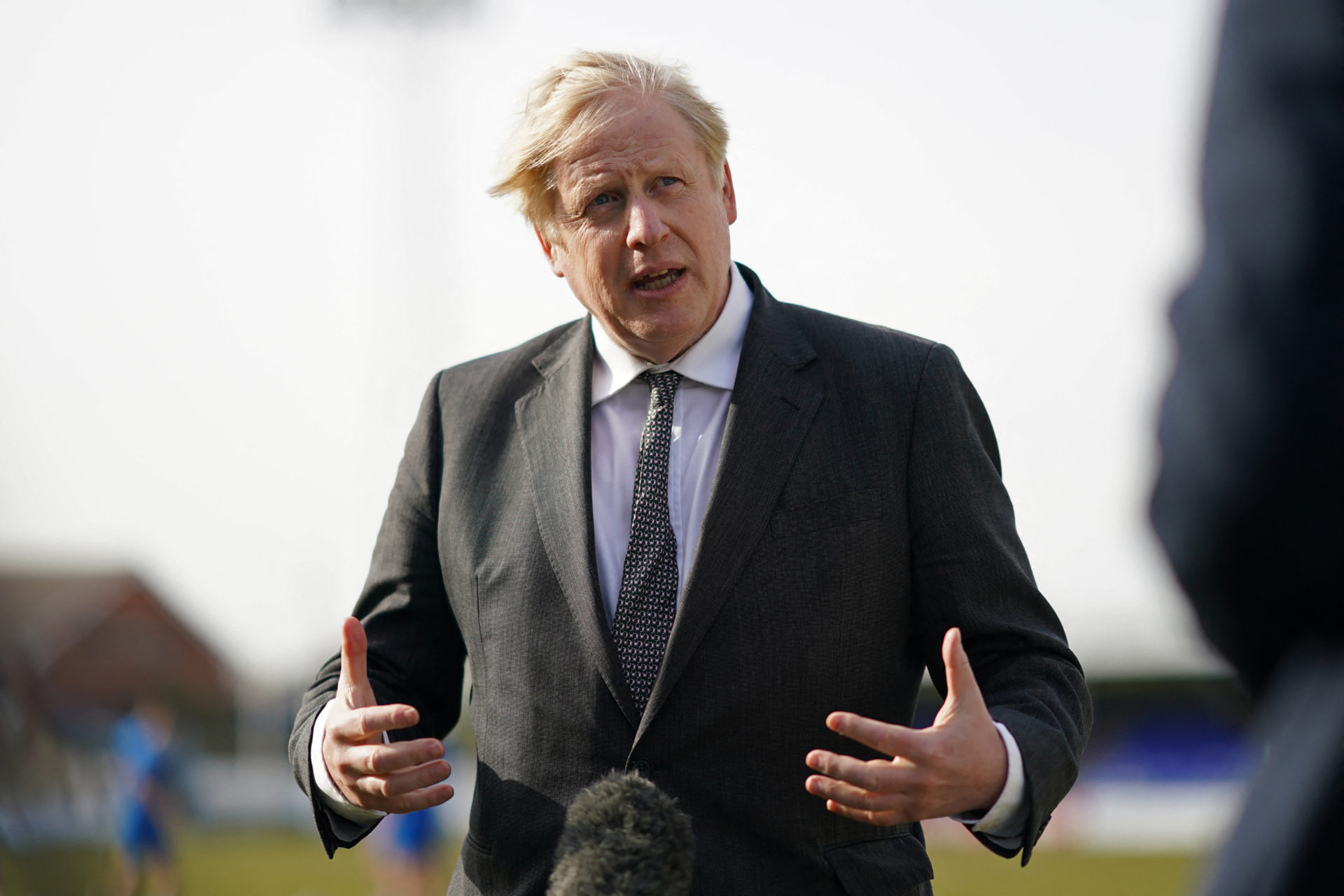 Boris Johnson has been urged to reveal whether he signalled his endorsement of the European Super League (ESL) when he met the chief executive of one of the English football clubs leading the breakaway in Downing Street days before it was unveiled.

After the ESL plan was officially announced, the prime minister said he was firmly against the idea of what he said amounted to a “cartel”, and has said he found out the surprise news at the same time as everyone else.

‘We will go after aggressors’: France to tighten incest laws, vows Macron