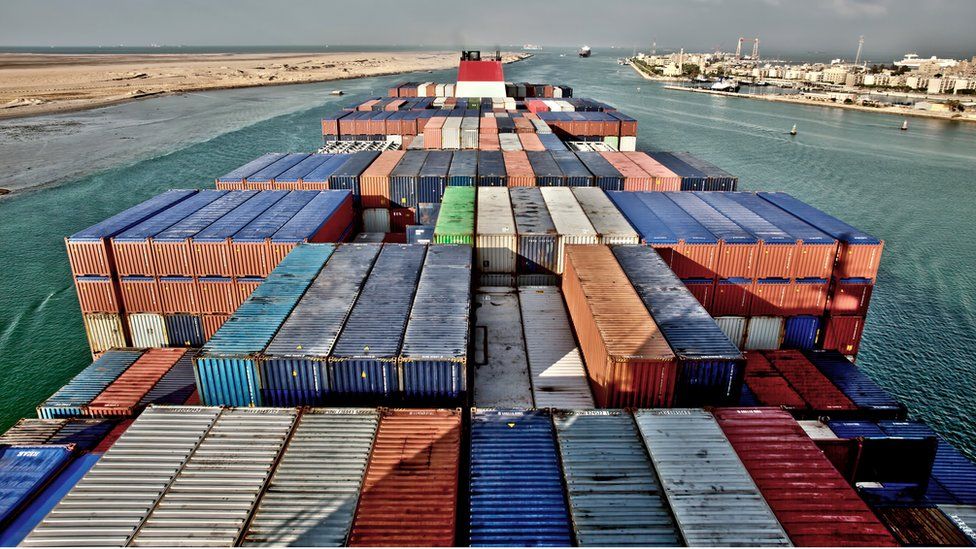 Several attempts to refloat the 400m-long Ever Given have failed, leading to a tailback of other ships

A giant container ship has run aground in the Suez canal, causing a traffic jam of vessels at either end of the vital international trade artery.

The 220,000-tonne, 400m-long Ever Given became stuck in the canal on Tuesday and several attempts to refloat it failed.

Would the UK really nuke a cyber attacker?