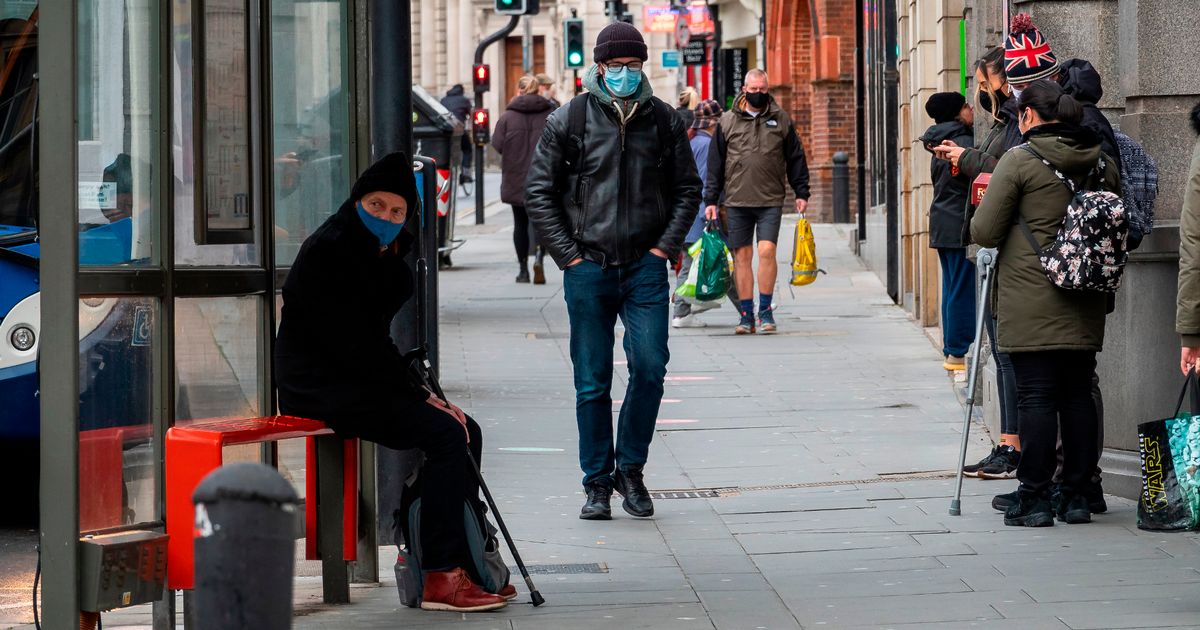 Liverpool braced for government to intervene in city council

Politicians in Liverpool are braced for government commissioners to intervene in the city council in an unprecedented move following allegations of corruption.

Robert Jenrick, the communities secretary, is expected to make a statement on Wednesday in response to a report from inspectors investigating whether the council has provided the best value to the taxpayer. The report was ordered following the arrests of five men, including the Labour mayor, Joe Anderson, last December.

Entrust Introduces Its Instant ID as a Service Software Solution

Moving from VMs to a container-based enterprise architecture

Too many children are being tested for Covid, says leading expert

Scrutiny on Rose Garden event after Kellyanne Conway and other guests test...

Good Will punting? Matt Damon does live US...

‘Batman Begins’ cyber attack is a warning to...