Over 1m homes in England with planning… 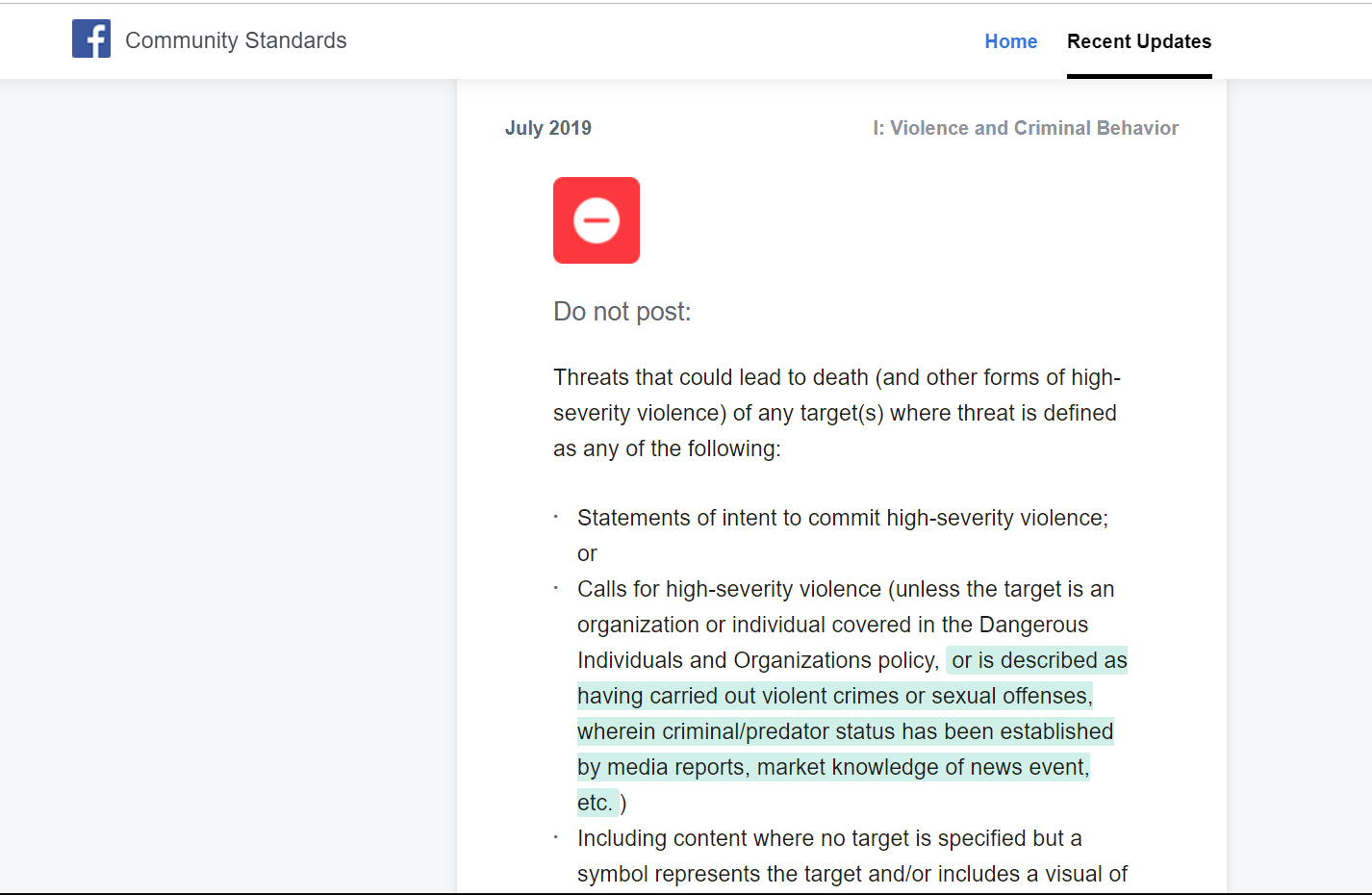 Facebook’s bullying and harassment policy explicitly allows for “public figures” to be targeted in ways otherwise banned on the site, including “calls for [their] death”, according to a tranche of internal moderator guidelines leaked to the Guardian.

Public figures are defined by Facebook to include people whose claim to fame may be simply a large social media following or infrequent coverage in local newspapers. They are considered to be permissible targets for certain types of abuse “because we want to allow discussion, which often includes critical commentary of people who are featured in the news”, Facebook explains to its moderators.

IR35 reforms: Confusion over who pays employers’ NI leaves IT contractors out of pocket

Four charged over damage to Colston statue in Bristol