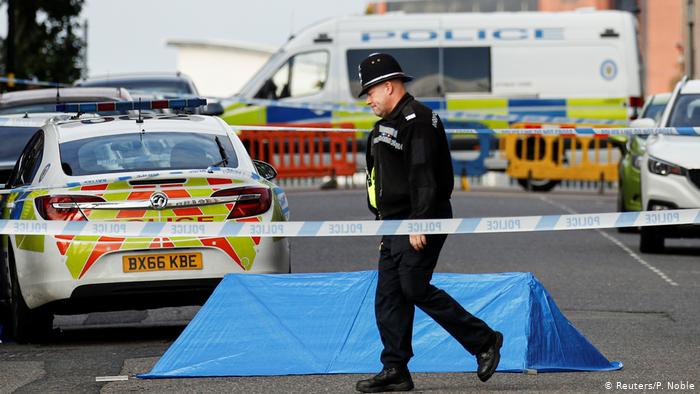 West Midlands police have launched a murder investigation after a series of stabbings in Birmingham city centre left one man dead, two people with serious injuries and five others injured.

West Midlands police declared a major incident in Birmingham city centre after a number of stabbings in the early hours of Sunday morning.

Why data analytics holds the key to rebuilding customers’ trust in smart meters, during rollout and beyond

Crowd boos Trump after he reveals he took Covid booster

Budget 2021: what it means for people on a range of incomes