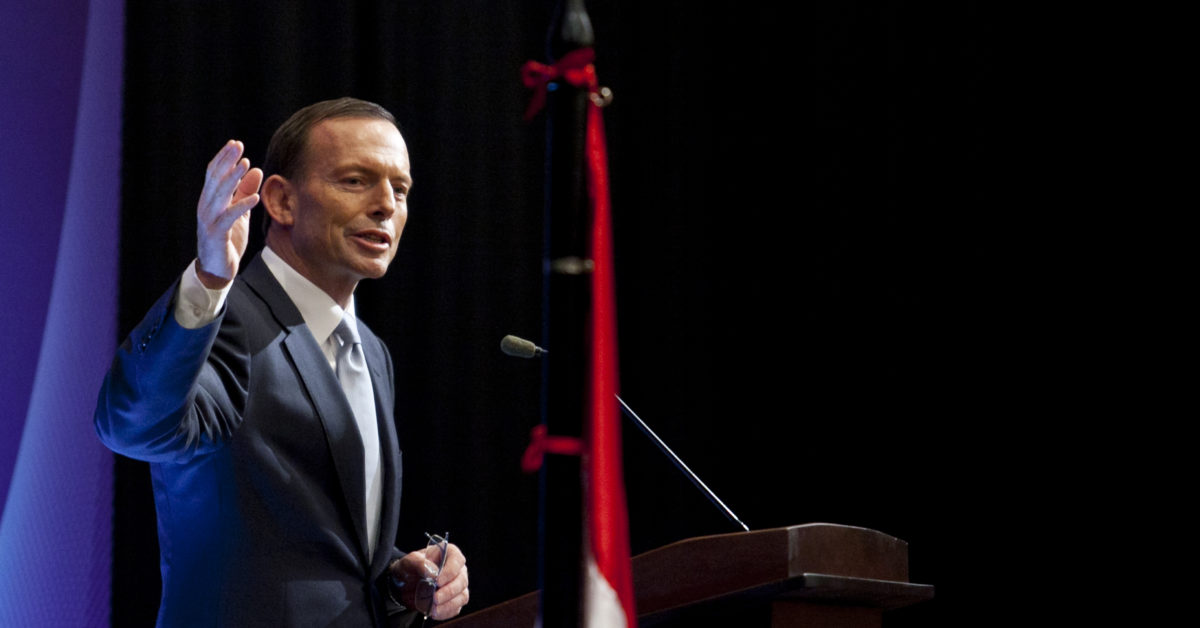 Boris Johnson has appointed Tony Abbott as an official UK trade adviser, defying widespread condemnation of the former Australian prime minister’s record of misogyny and homophobia and his views on the climate emergency.

Abbott, whose consideration for the role prompted criticism from opposition parties, charities and LGBT and environmental activists, is among nine external advisers appointed to the Board of Trade. The board, revived by Theresa May, is intended to help shape post-Brexit trade policy.