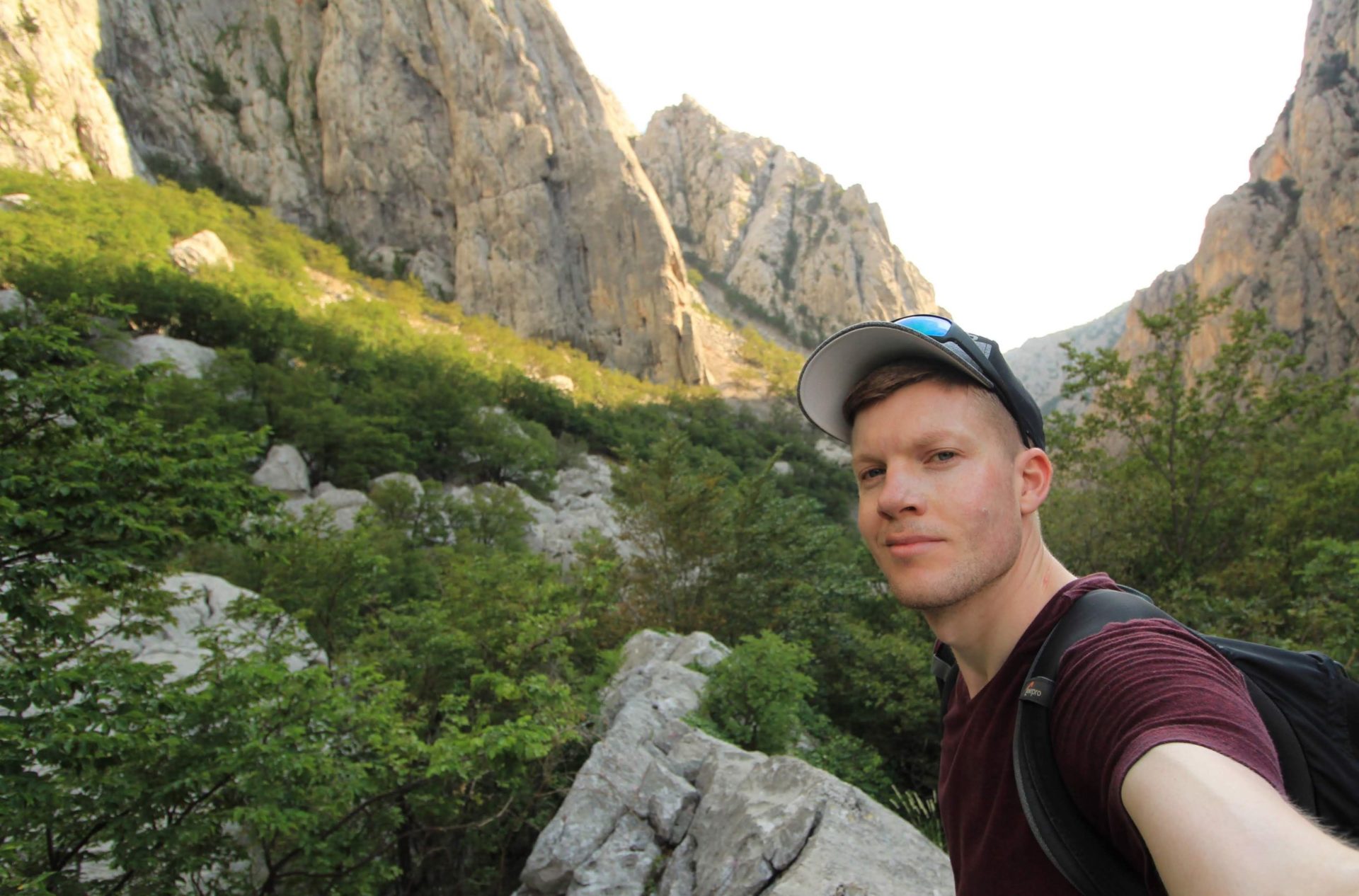 Fundraising for Nightingale House Hospice will cross the Atlantic this weekend when a former Wrexham man is planning a 100km urban trek around the city of Toronto.

Rob Newsome, 34, who has been living in Canada for the past ten years having before that lived in New Broughton, Wrexham for much of his life, is planning to do the trek over a 24 hour period.

He has already raised over 2,000 dollars for hospice funds.

Rob and his family started supporting Nightingale House after their grandmother was cared for at the hospice 20 years ago.

He will be following in his Dad, Frank’s footsteps as he also completed some major challenges to raise funds for the hospice.

Rob`s sister Claire said: “Our Dad`s biggest achievement fundraising for Nightingale House was completing two London Marathons – long-distance challenges definitely run in the family. He also regularly sponsored us when taking part in the Midnight Walk and Colour Run events. At my Dad`s funeral, the collection was also donated to Nightingale House.

“My brother Rob is trekking in memory of my Dad who raised money for the hospice after our Gran was cared for there.”

Hospice Challenge Events Coordinator Bethan Scott said: “We were so excited when Claire contacted us about Rob`s hike. We have amazing support within our community and to know we also have international support is incredible. Rob has already raised over $2,000 which is fabulous. Thank you and we wish you so much luck”

If you would like to support Rob, you can donate via his JustGiving page:

Time for a ‘Nightingale moment’ for England’s children, says watchdog

The Connectivity Imperative: More Than Two Thirds of Organisations Would Invest in Dedicated Connectivity for Homeworkers

Giles Knights:: Consultants vs. Contractors – Which is best for your organisation?

‘Covid has made us more important than ever to the government’: The...

StormWall Co-Founder in the Running for Prestigious Business...