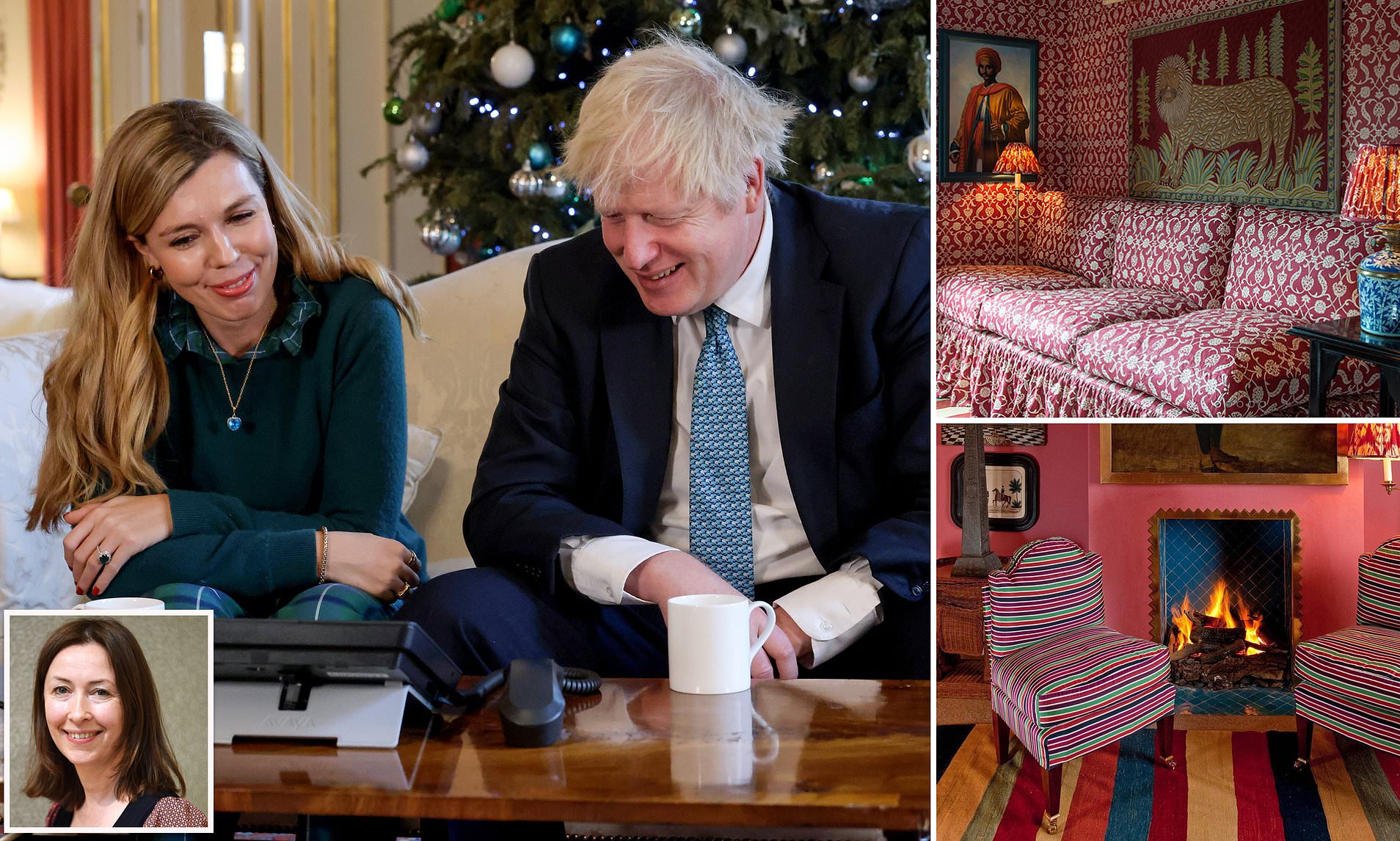 No 10 does not deny reports that scheme could cover costs of works by PM’s fiancee, Carrie Symonds

Downing Street is trying to set up a charity that could cover the costs of the refurbishment of Boris Johnson’s flat, which he shares with his fiancee, Carrie Symonds.

A No 10 spokesman would not deny reports in the Daily Mail that the prime minister is attempting to set up a charity where benefactors can contribute to the upkeep of Downing Street.

Symonds is understood to have undertaken a substantial redecoration of the flat above No 11 that she shares with Johnson and their baby son, Wilfred. Johnson is known to have joked with Conservative MPs about the cost of the refurbishment.

According the Mail, the purpose of the charitable fund would be to maintain not just the No 11 flat, but also other parts of Downing Street, including the state rooms, and could therefore be presented as having a wider heritage purpose.

The week in ransomware: Foxconn and Randstad are high-profile victims