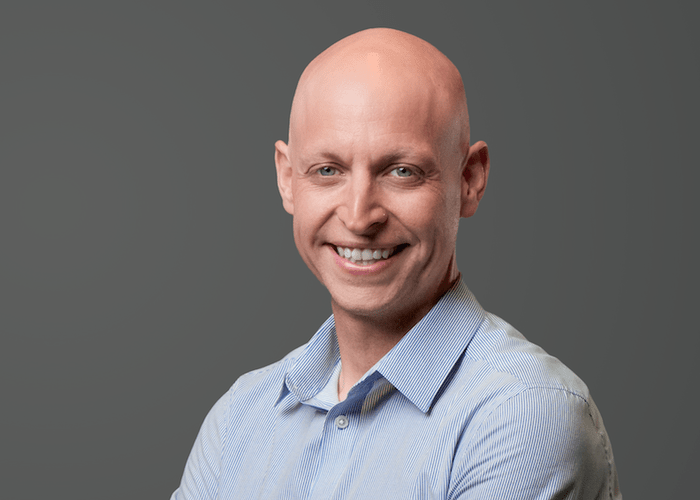 Bringing a wealth of franchise experience with him, Justin aims to align the brand’s long-term plans for growth with the needs and expectations of their franchisees in the UK, the US and Canada. This undertaking will include optimising multiple components of the business model, including curriculum development, onsite and virtual learning opportunities and training for operators at Code Ninjas’ locations. By garnering franchisee insights, Justin believes it will help Code Ninjas reinforce its already strong support system and create a clearer path to success as the franchise enters its next growth phase.

“I’ll be teaming up with owners to further drive student engagement and results while growing each and every location’s economic opportunities. Strong success at individual Code Ninjas locations translates into a strong global franchise system, and we have an opportunity to gain essential insights from our franchisees. We will transform this feedback into action plans that promote even greater success for all franchise and corporate stakeholders.”

Justin’s journey in franchising began over a decade ago as a general manager of an individual School of Rock location, the children’s music education franchise. He climbed the ladder at School of Rock, moving into operations and development roles before becoming vice president of franchise operations. There, he was responsible for supporting the opening and operations of domestic and international locations. In 2018, he joined the Brain Balance Achievement Centers team. In his role as COO, Justin developed a company-wide turnaround strategy that increased franchisee satisfaction. This involved a restructuring of the headquarter team to improve training and operations support, as well implementing new initiatives to expand programme offerings.

Justin is optimistic that his previous experience in the franchising space will help stimulate Code Ninjas’ growth worldwide.

“With a system of determined and passionate franchise owners and corporate staff that believe ardently in Code Ninjas mission, our work will result in better problem solving and critical-thinking skills for the ninjas that attend our sessions. Building these STEM-related skillsets at a young age equips Code Ninjas’ students with valuable tools to navigate today’s increasingly tech-centric world.”

Code Ninjas teaches kids to code by building their own video games in an inspiring, creative and safe environment. The kids coding franchise first landed on UK shores in 2019, launching the first franchise in Watford in July 2020. Justin joins the Code Ninjas team at a pivotal time for the international brand, with multiple locations opening in the coming months.

For more information about Code Ninjas or to learn more about franchising opportunities, visit www.codeninjasfranchise.co.uk

Back to work? 'No plans' for return to office for millions in UK

Tech sector now accounts for 28% of jobs in Manchester