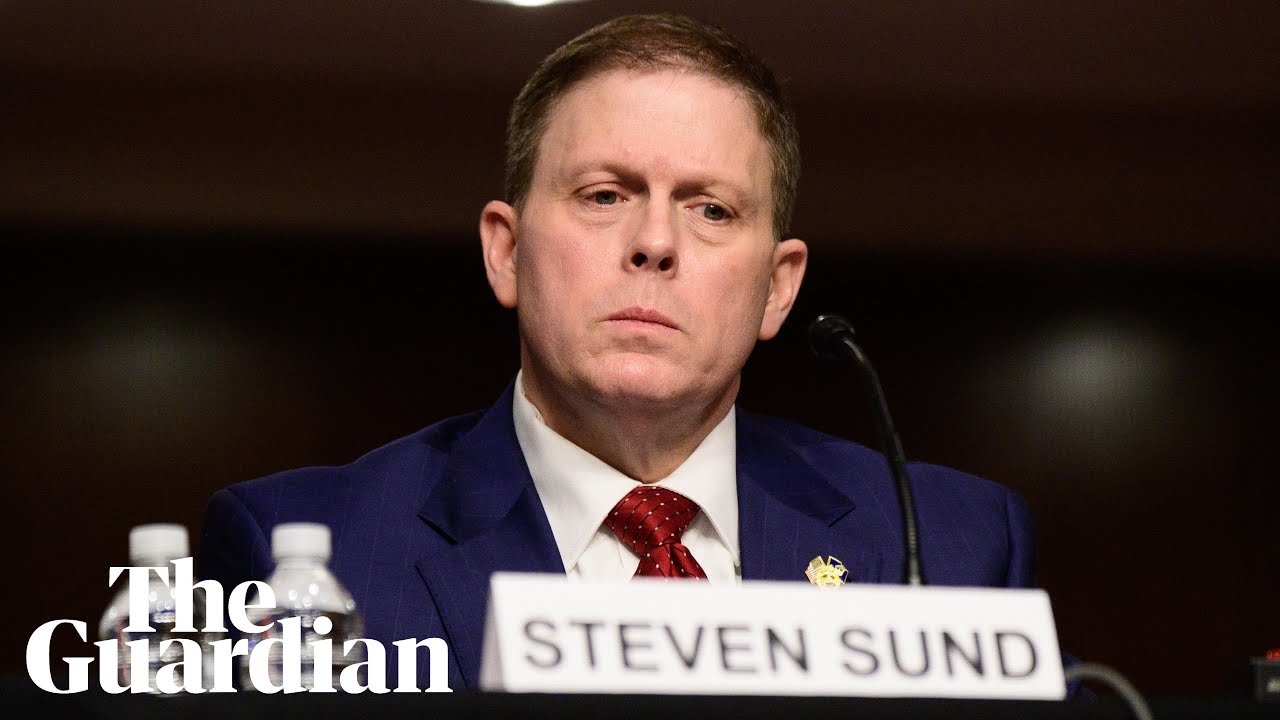 Testifying on Tuesday in the first congressional hearing on the US Capitol attack, the chief of Capitol police who resigned over the riot said the pro-Trump mob which stormed the building “came prepared for war”.

Related: Ruling on Trump tax records could be costliest defeat of his losing streak

Warning over mental health effects of floods in the UK

Judge to give verdict on Julian Assange’s extradition...