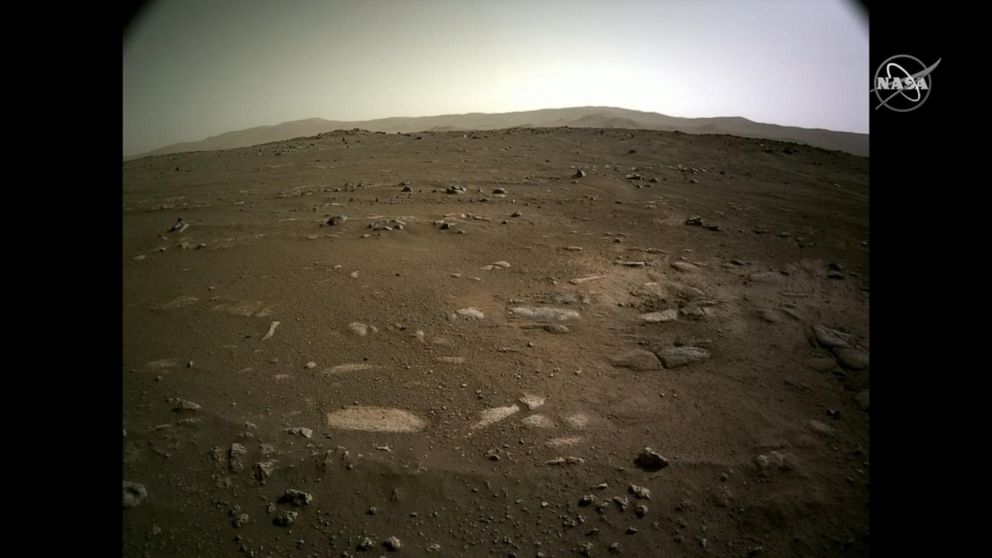 Nasa has unveiled a first-of-its-kind video of its car-sized rover Perseverance making its sensational landing on Mars, and released the first audio recorded on the surface of the red planet.

The American space agency shared the footage on Monday, days after the spacecraft made its dramatic descent to the Martian surface.

Biden on reaching 500,000 US Covid deaths: ‘We must not become numb to the sorrow’

Frosty mornings but no white Christmas for UK, forecasters say

Obesity bigger killer than smoking in England and Scotland – study