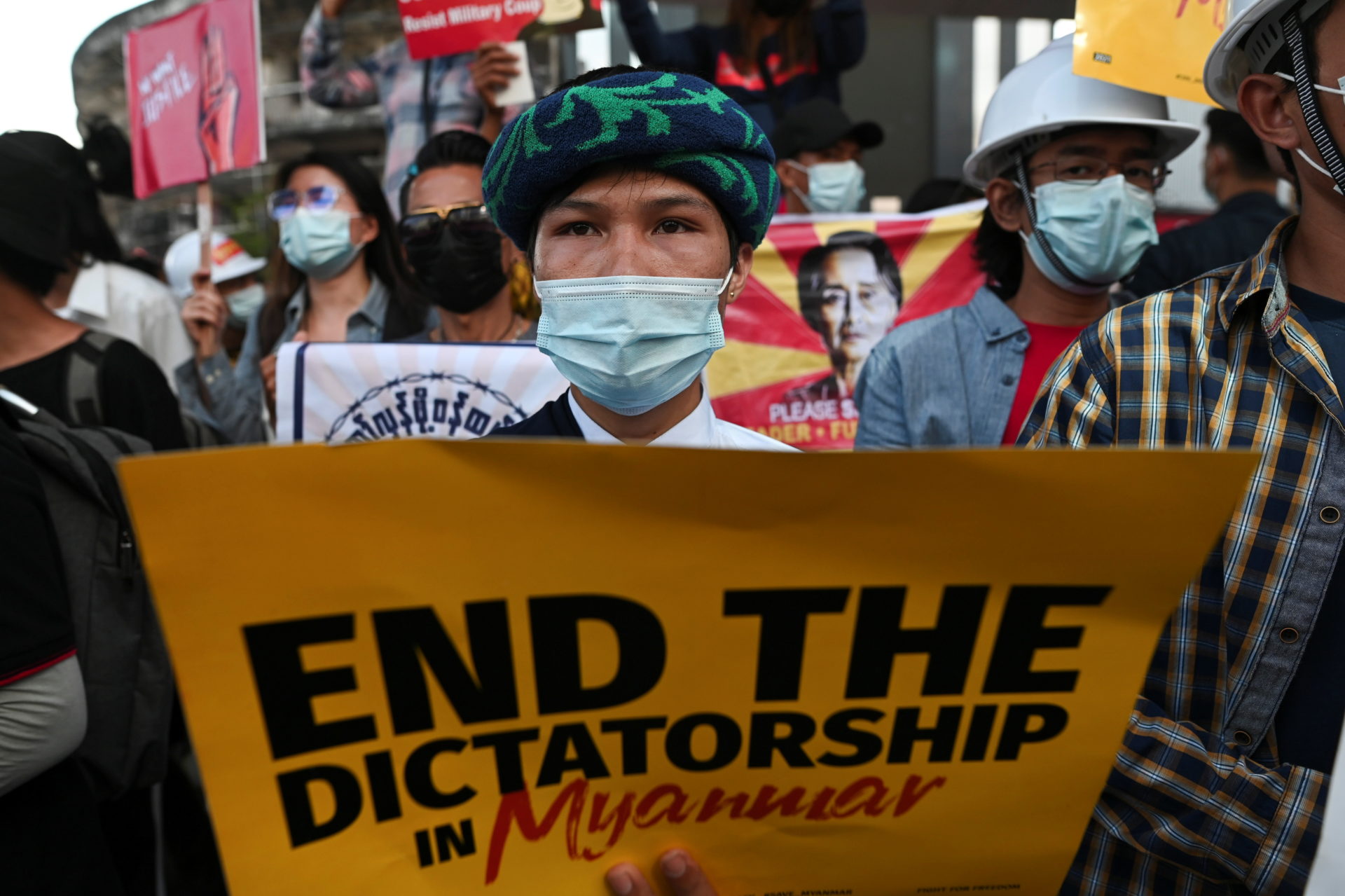 Witnesses have described the moment Myanmar’s security forces opened fire on protesters, killing two people, as tens of thousands of people took to the streets again on Sunday in defiance of the military.

A young man and a teenage boy are believed to have been killed in Mandalay on Saturday when police, supported by frontline troops, used live ammunition to break up crowds of protesters opposing the military coup.

‘I am deeply sorry’: Justin Timberlake apologises to Britney Spears and Janet...