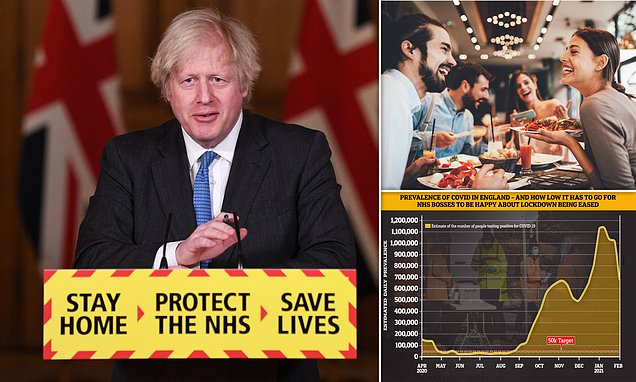 Teenagers arrested after car with small children inside stolen in Birmingham

Police alerted to ‘shocking incident’ when man reported car taken from driveway with his children, aged two and four, inside

Two teenage boys are in custody on suspicion of kidnapping after a car was stolen in Birmingham with the owner’s two children still inside, police say.

West Midlands Police were alerted to what they have called the “shocking incident” soon after 5pm on Saturday when a man reported his car had been stolen from his driveway with his two- and four-year-old boys still inside.

CDEI: Local government data use must keep up...