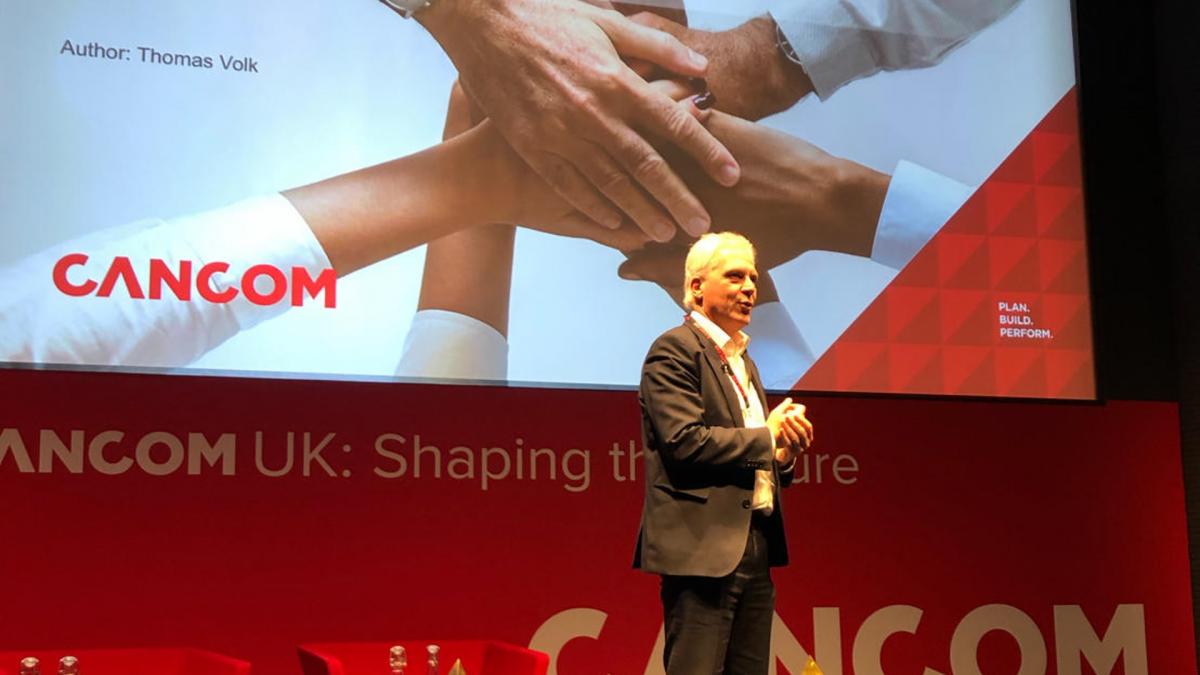 Following a strong 2020 and the completion of several acquisitions, CANCOM UK is kicking off the new year and decade by rebranding to CANCOM UK&I as the domestic arm of the wider German-based CANCOM Group.

The move to rebrand comes after three acquisitions were completed in both the UK and Ireland. In 2018, CANCOM Group acquired UK businesses Ocean Intelligent Communication and OCSL. This formed CANCOM Group’s UK hub, and CANCOM UK was born. A year later, in 2019, Novosco was acquired, along with its offices present throughout the island of Ireland (Ireland and Northern Ireland). Subsequently, with representation now spanning Britain and Ireland, CANCOM UK has now become CANCOM UK&I, highlighting the geographical expansion.

Martin Hess, formerly Managing Director of CANCOM UK, has taken up the role of CANCOM UK&I MD following the restructure. He comments: “The last few years have been extremely important for us, laying the foundation to allow us to enter a new era as CANCOM UK&I. It has been a rapid rise for CANCOM on these shores and work is underway to integrate the acquired companies into the business, setting us up to achieve an even more successful year in 2021. We have had to overcome obvious market challenges, like everyone else, especially in the shape of Brexit and the pandemic, but to achieve what we have is no mean feat. Amid Brexit uncertainty, such investment into building CANCOM UK&I demonstrates ongoing faith of Munich-based CANCOM Group in the British market.”

Rudi Hotter, CEO of CANCOM Group, said: “We are very impressed with the work that the CANCOM teams have delivered in UK&I, despite the market challenges. This gives us huge confidence of enjoying a successful era under the leadership of Martin, his team and the CANCOM UK&I brand.”

CANCOM UK&I performed well in 2020 – which was recognised by leading global technology research and advisory firm ISG. It named CANCOM as a Quadrant Leader for its managed public cloud and consulting and transformation services, as well as a challenger in managed public cloud services (large accounts), too. In its report, ISG praised CANCOM’s ability to enable clients to accelerate their cloud journeys, as well as its expert consultancy and operational excellence.

The path out of lockdown: can Boris Johnson keep his boosterism at bay?

John Appleby: Automation releases us from our false sense of SAP security

All primary schools in London to remain closed...

Gerry Tombs: The acceleration of digital transformation and...