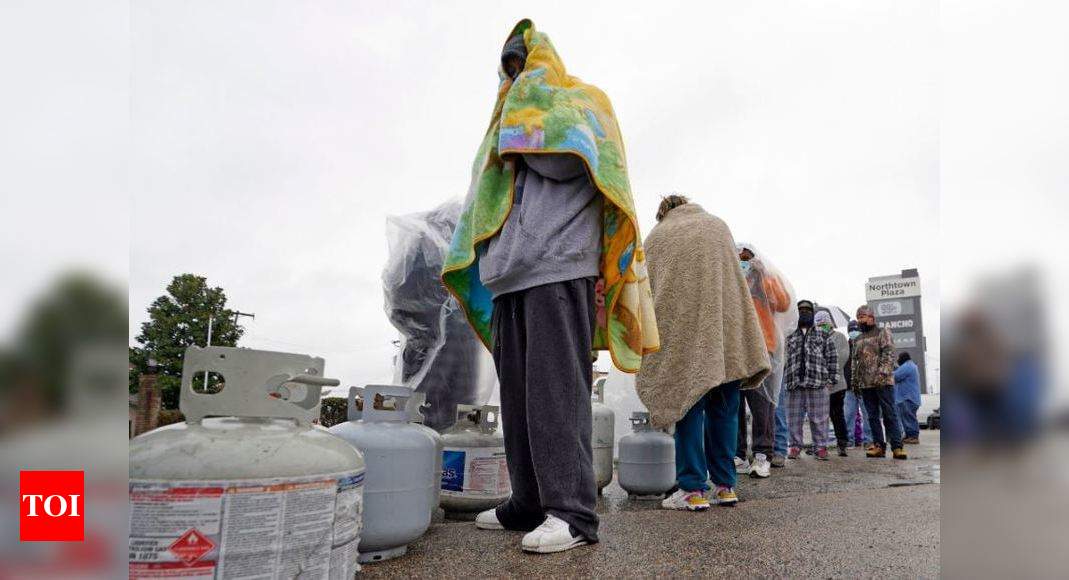 Millions of Texans are facing water shortages after the deadly winter storm ravaging the state caused pipes to burst and treatment plants to back up, disrupting services and contaminating supplies.

Texas officials ordered 7 million people – a quarter of the population of the nation’s second-largest state – to boil tap water before drinking it following days of record low temperatures that damaged infrastructure and froze pipes.

Police in England and Wales face crime targets in return for 20,000 new officers

Revealed: 6,500 migrant workers have died in Qatar as it gears up...