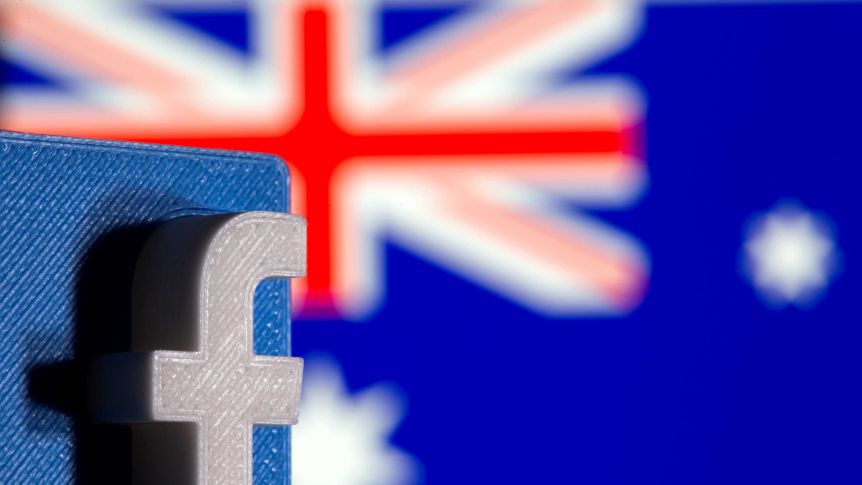 Facebook condemned in UK and US for ‘attempt to bully democracy’

Politicians, news providers and civil society groups in the UK and US rounded on Facebook last night and said the company’s decision to block all media content on its platform in Australia should hasten moves to bring its powers under control.

In a step condemned as “an attempt to bully a democracy” and “threatening to bring an entire country to its knees”, Facebook stopped its 18 million Australian users from viewing or sharing news stories overnight in an escalating row over whether it should have to pay media companies for its content. It said the new rules “ignore the realities” of its relationship with news publishers.

Hicks, hubris and not a lot of masks: the week Trump caught Covid

AI specialists and software engineers among most popular...

Pfizer vaccine may be less effective in people...